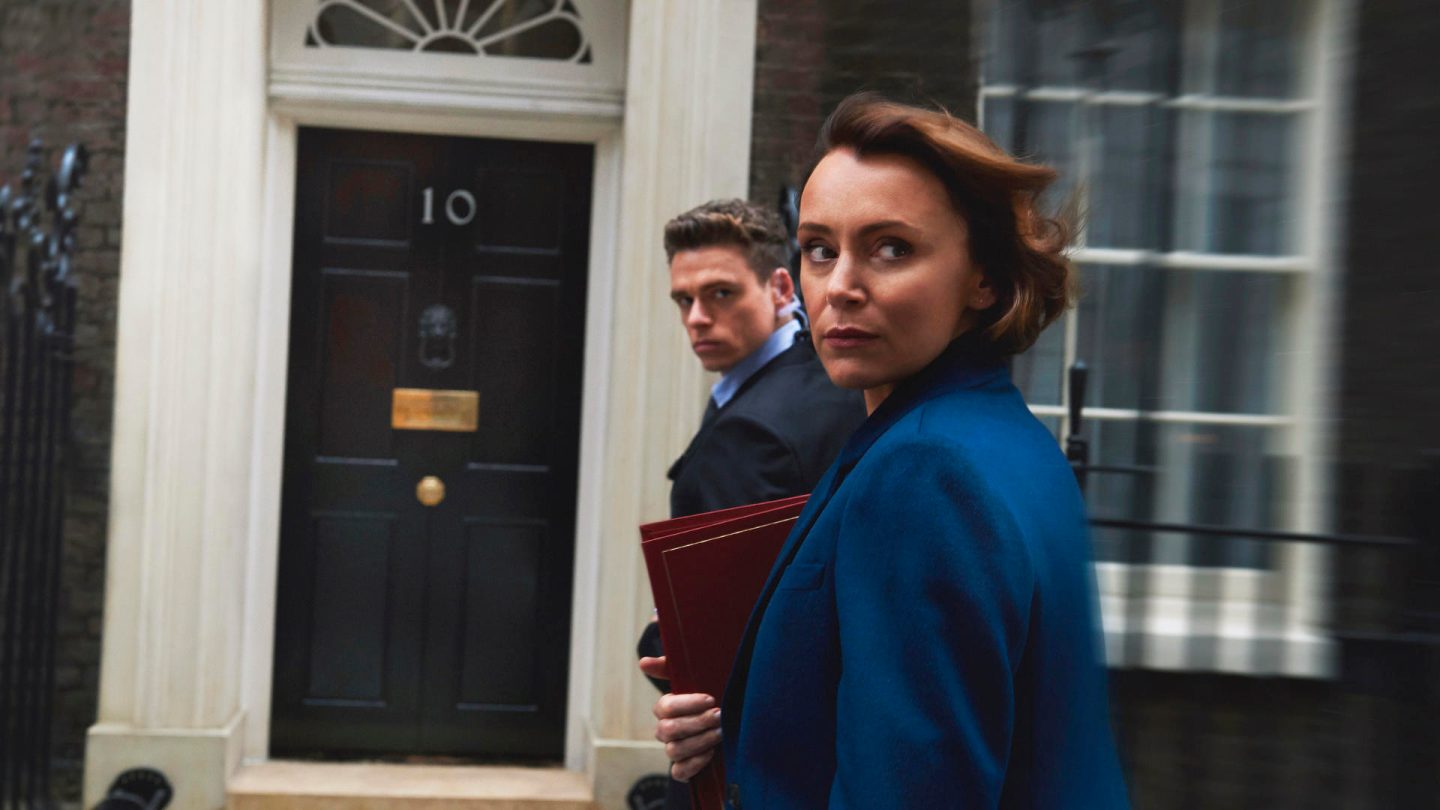 Chilling Adventures of Sabrina was already one of the most highly anticipated Netflix shows of the year when it was announced, but the fact that it’s also coming out less than a week before Halloween gives it a chance to be the show of the season (you know, other than The Haunting of Hill House).

Here is the complete list of the Netflix arrivals and departures for the week of October 21st, 2018: