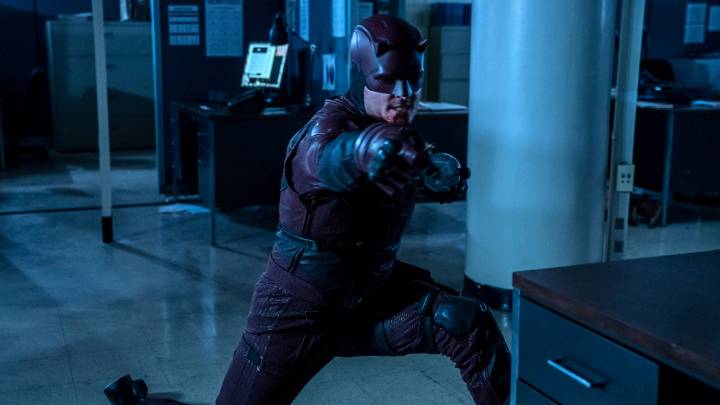 There’s really no such thing as a slow week at Netflix, which has probably become increasingly clear as we’ve begun sharing these weekly lists of arrivals and departures. The middle of October is no different, as sixteen Netflix originals — from films to series to comedy specials — are all dropping on the service this week.

Two of the biggest highlights are the massively popular returning shows Daredevil and Making a Murderer. Daredevil kicked off Marvel’s Netflix partnership way back in April of 2015, and all these years later, Murdock’s still going strong, with Kingpin set to return in a major way this season. And if you watched the first part of Making a Murderer, you will likely be compelled to see how the story has evolved over the past three years.

Here is the complete list of the Netflix arrivals and departures for the week of October 14th, 2018: