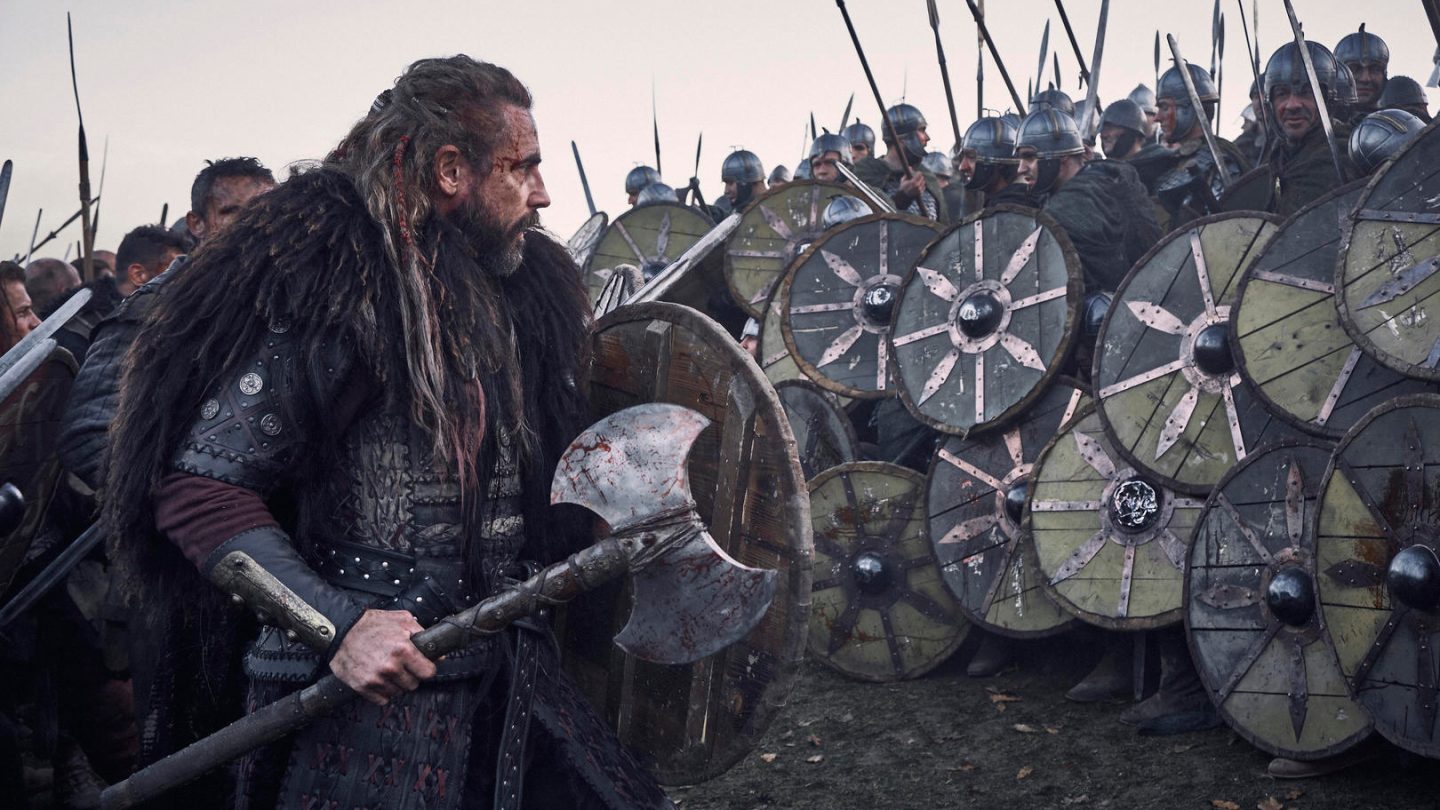 As we enter the second half of the month, the list of highly-anticipated content hitting Netflix has shrunk significantly. That’s not to say this coming week will be empty — far from it. The week of November 18th will bring subscribers new seasons of original series The Last Kingdom and Frontier, as well as both seasons of the Sky One sitcom Sick Note, starring Rupert Grint (Harry Potter) and Nick Frost (Shaun of the Dead).

Other highlights include a new stand-up special from The Daily Show’s Trevor Noah, a documentary about Pixar, and a Mystery Science Theater 3000 six-movie marathon that might just kill the hosts.

Here is the complete list of the Netflix arrivals and departures for the week of November 18th, 2018: