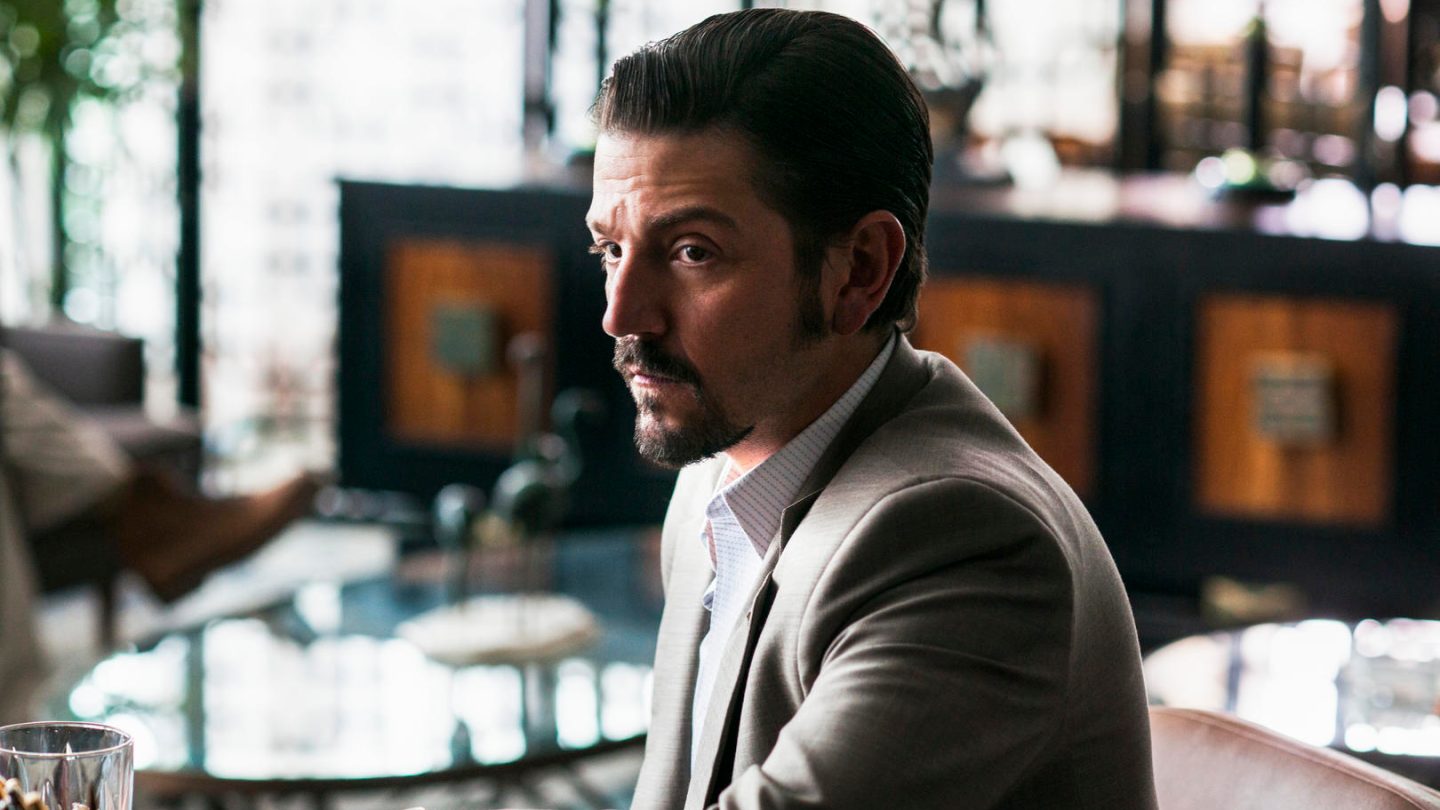 One of the most interesting shifts in the Netflix library over the past couple of years has been the influx of original films. We’ve become accustomed to the countless original series that launch every month, but Netflix has doubled down on feature-length projects in recent months, and as I was putting together this list, I was struck by just how many movies are hitting the streaming service this week alone.

The highlight of the bunch is undoubtedly The Ballad of Buster Scruggs, which is an anthology of six short films from the Coen brothers all set in the Old West. Other than that, we also have the latest season of Narcos, and the well-reviewed horror movie Green Room, starring none other than Patrick Stewart.

Here is the complete list of the Netflix arrivals and departures for the week of November 11th, 2018: