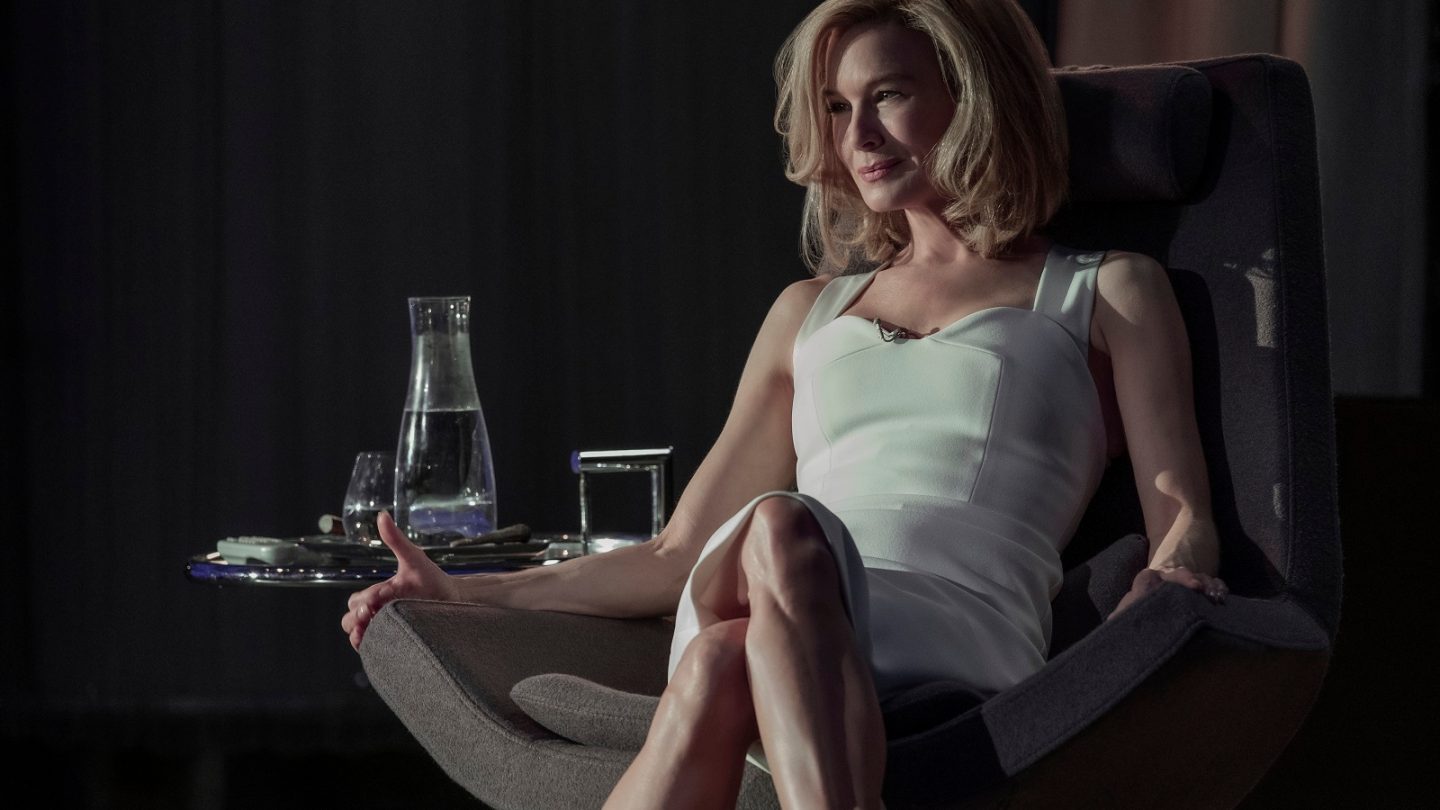 We’re reaching the end of the month, which means the Netflix release schedule is starting to thin out a bit. Other than the return of Spike Lee’s She’s Gotta Have It, there aren’t many obvious hits here when it comes to originals. If you’re looking for a great movie to watch though, the Best Picture winner Moonlight joins the service this week. The seventh season of Arrow is streaming on Tuesday as well, along with a comedy special from Wanda Sykes.

The three movies leaving the service this week are something of a mixed bag, but if you have just been dying to see Alec Baldwin play an animated baby, be sure to stream The Boss Baby before Wednesday.

Here is the complete list of the Netflix streaming arrivals and departures for the week of May 19th, 2019: