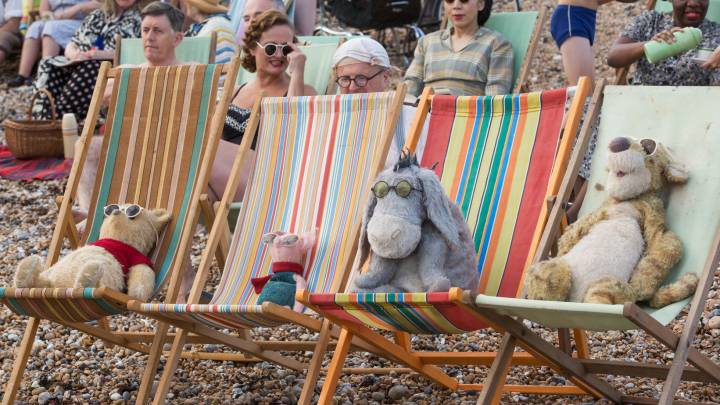 The first full week of March brings with it a smattering of interesting additions to the Netflix library. One such addition is Disney’s Christopher Robin, which didn’t quite receive universal praise, but does bring Winnie the Pooh and his friends into the real world in a truly creative (and almost obnoxiously cute) way.

We’re also getting a ton of Netflix originals that I’m totally unfamiliar with, as well as three seasons of the excellent Hunter x Hunter anime, for all you fans of Japanese animation. Sadly, we’re losing a decent Pirates of the Caribbean movie too, as well as the fantastically awful Click, starring none other than Adam Sandler.

Here is the complete list of the Netflix arrivals and departures for the week of March 3rd, 2019: