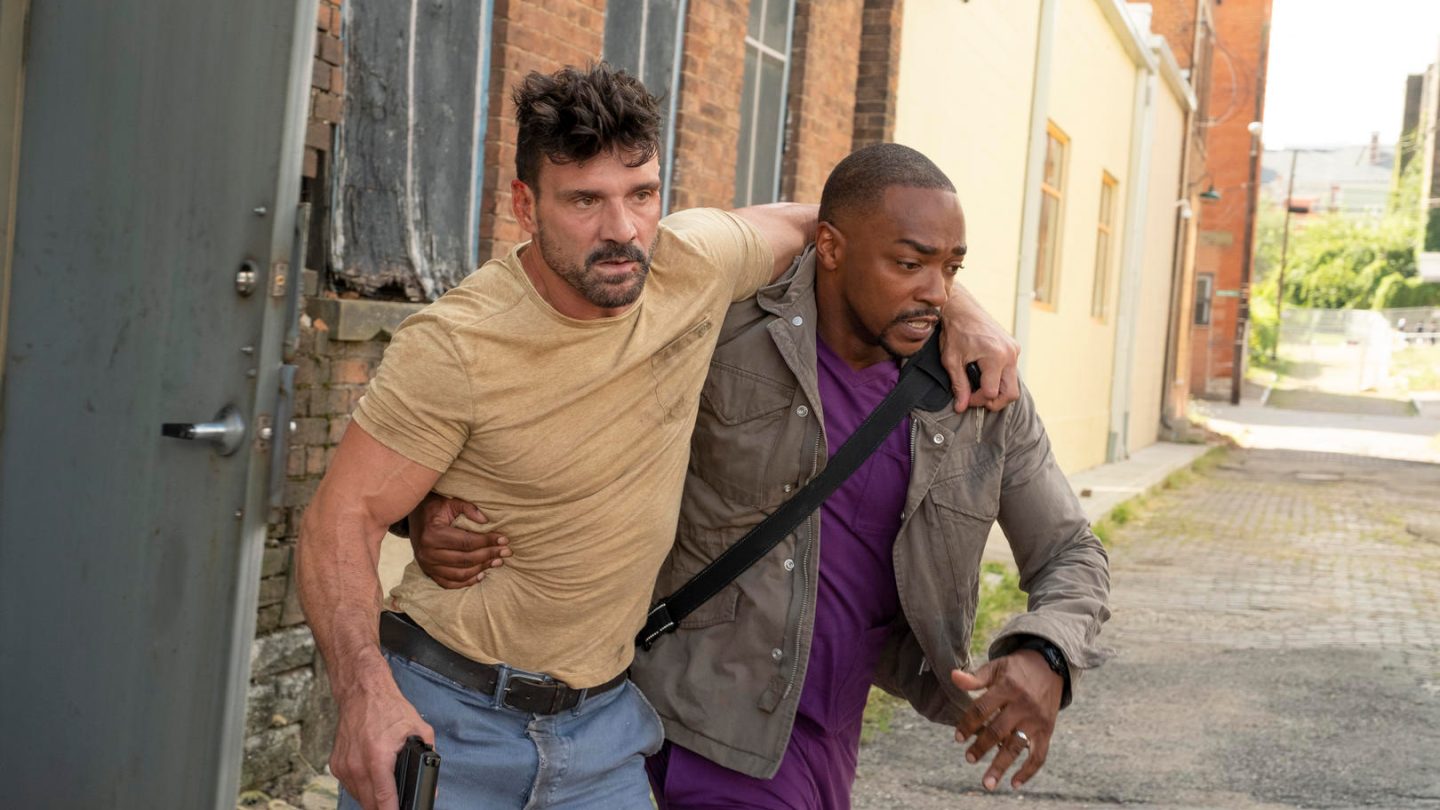 In all likelihood, many of you will still be watching Stranger Things 3 this week, but once you’re done, there’s a bunch of new content hitting the streaming service in the coming days. The highlight of this week is probably Mary Poppins Returns, which wasn’t quite as well-received as the original, but it’s still worth a watch.

There are also plenty of new originals, including an action movie titled Point Blank starring Anthony Mackie and Frank Grillo. Hopefully this is an improvement over IO, Mackie’s last original film for the service.

Here is the complete list of the Netflix streaming arrivals and departures for the week of July 7th, 2019: