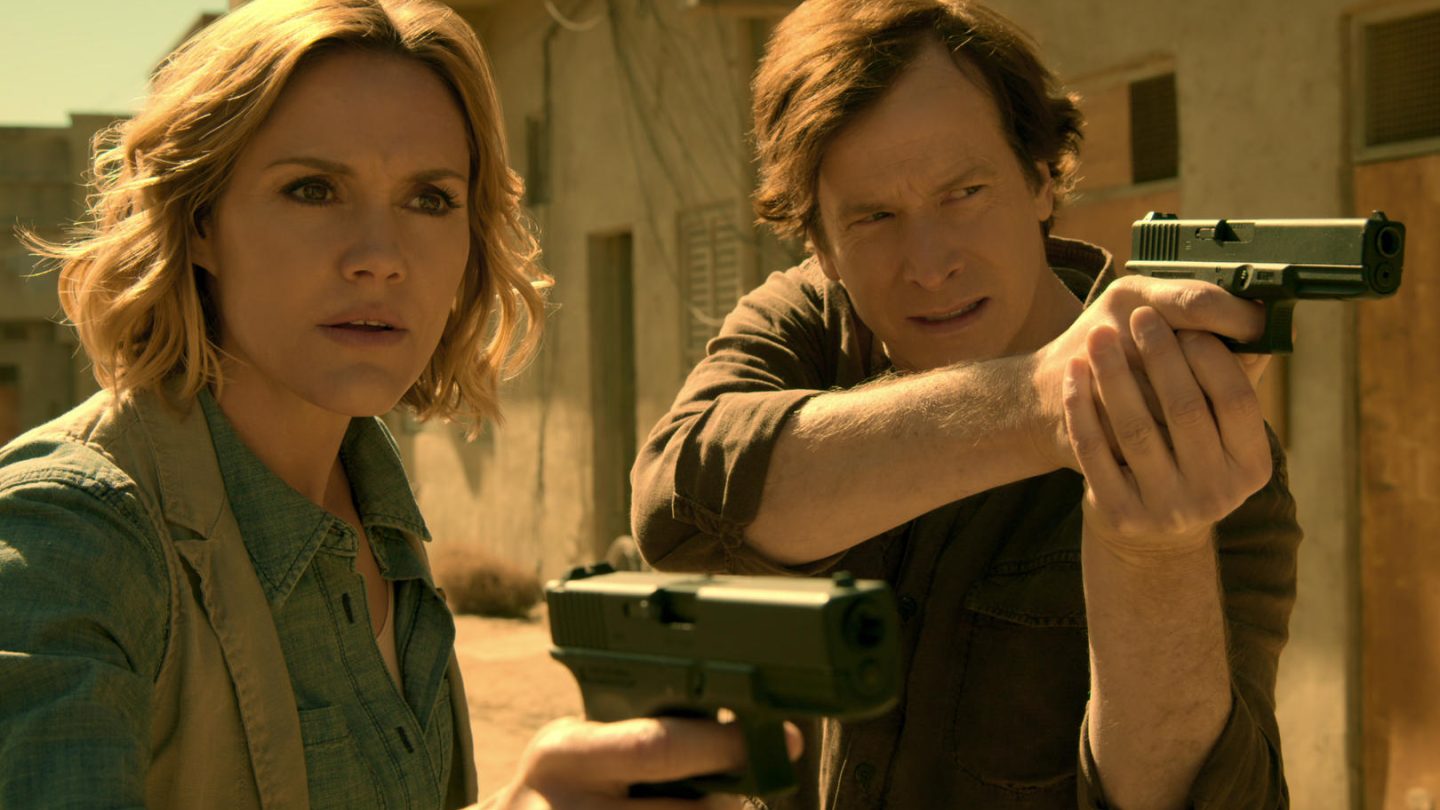 As busy as last week was for Netflix releases, this week is almost suspiciously quiet. The biggest returning shows are both family shows (which are great if you have kids or are a kid), and I don’t have any familiarity with virtually anything else on this list. Other than The Evil Dead, which is fine, but not as good as its sequel.

The one new show that did stand out to me this week was Medical Police, which is from the same people who brought us Childrens Hospital on Adult Swim. I never really got into Childrens Hospital, but I liked what I saw, and the trailer for this spiritual sequel made me laugh, so I’m going to give it a try. So if you scroll through this list and nothing else strikes your fancy, maybe give the new Erinn Hayes-Rob Huebel comedy a try.

Here is the complete list of the Netflix streaming arrivals and departures for the week of January 5th, 2020: