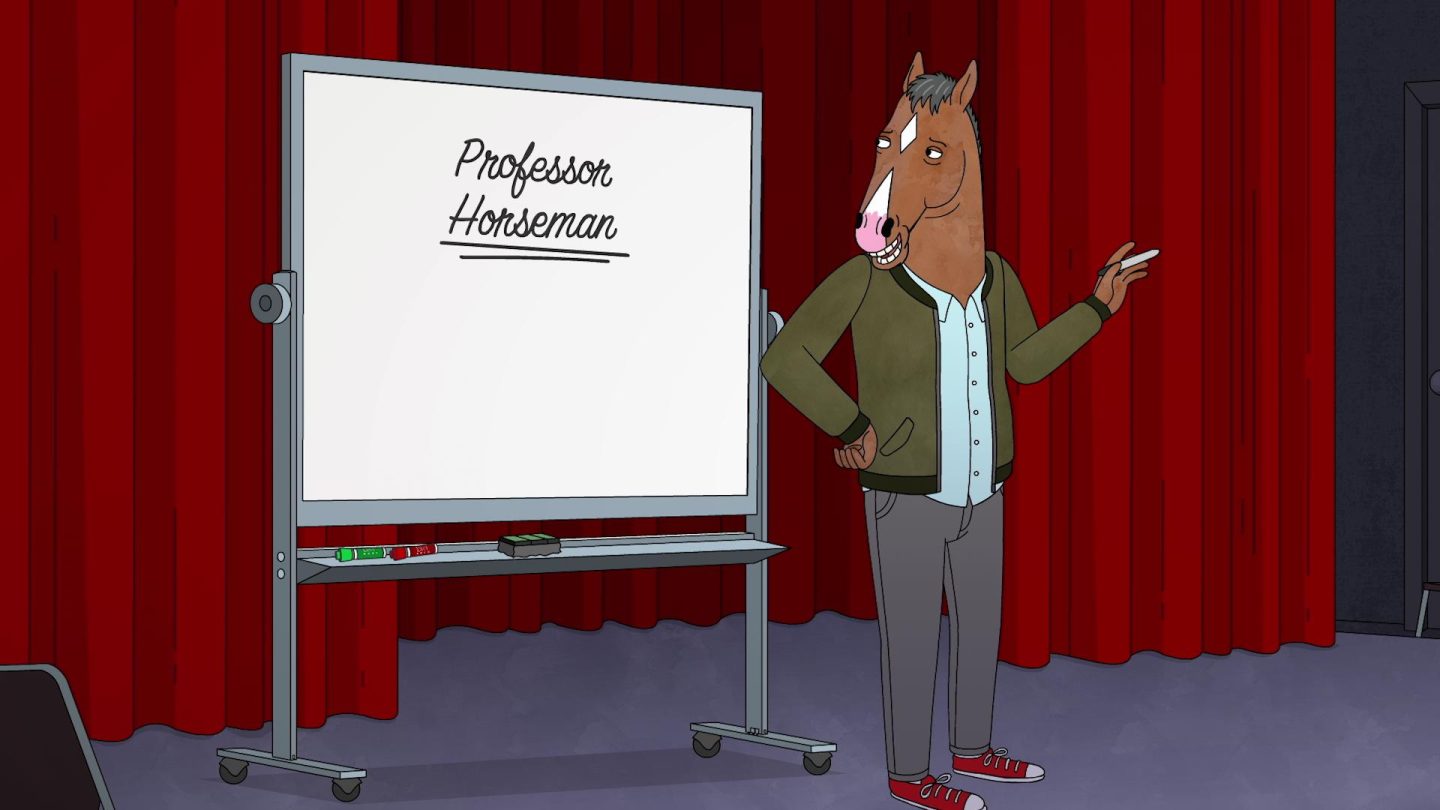 Police Academy fans, rejoice! All seven Police Academy movies are coming to Netflix this week, so if you’re in the mood for some Michael Winslow, you’ll have a chance to get your fill and then some. If Police Academy isn’t your jam, some other licensed additions this week include Back to the Future Part III, Blade Runner, Hancock, The Other Guys, and Purple Rain. It’s one of the more diverse selections we’ve seen in a while.

As for originals, all I’m really interested in is the final part of the final season of BoJack Horseman, as it remains the best show to ever air on the streaming service (sorry Stranger Things).

Here is the complete list of the Netflix streaming arrivals and departures for the week of January 26th, 2020: