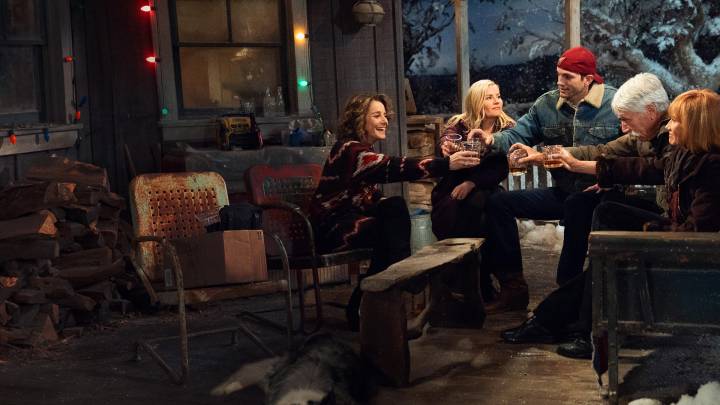 This may not be the biggest week of the year for Netflix, but it certainly ends with a bang, as both the final season of The Ranch and the third part of Chilling Adventures of Sabrina are both touching down this Friday. And although The Ranch has certainly had a checkered history ever since it debuted on the streaming service in 2016, at four seasons and eighty episodes, it’s definitely one of the longest-running Netflix series to date.

If you’re all caught up on The Crown and need more historical drama in your life, The Queen, starring Helen Mirren, will be available on Netflix this Thursday, so you can jump back in time without any further delay.

Here is the complete list of the Netflix streaming arrivals and departures for the week of January 19th, 2020: