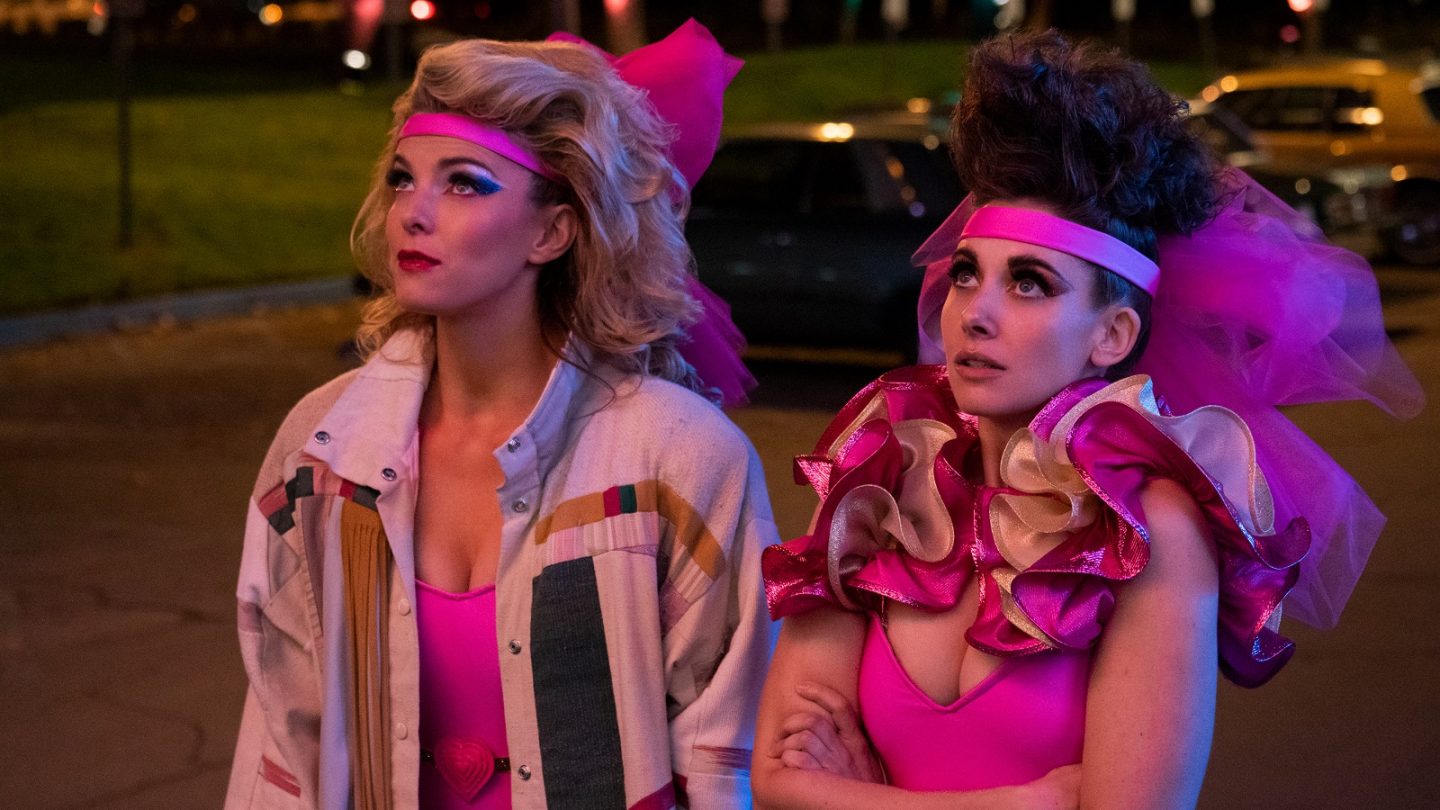 Although the latest month of Netflix releases technically kicked off a few days ago, this feels like the first real week of August, as we are getting a brand new season of GLOW, which is one of the most underrated original series on the entire streaming platform. It’s clearly popular enough to have lasted this long (unlike Tuca and Bertie, RIP), but no matter how many people are watching, more should be. So if you haven’t, catch up already!

Other highlights include the fifth season of iZombie (which kind of went off the rails a couple seasons ago, but was a stellar procedural in its prime), the fifth season of Jane the Virgin, and a Rocko’s Modern Life movie, because ’90s nostalgia will literally never die, no matter how hard anyone tries to kill it.

Here is the complete list of the Netflix streaming arrivals and departures for the week of August 4th, 2019: