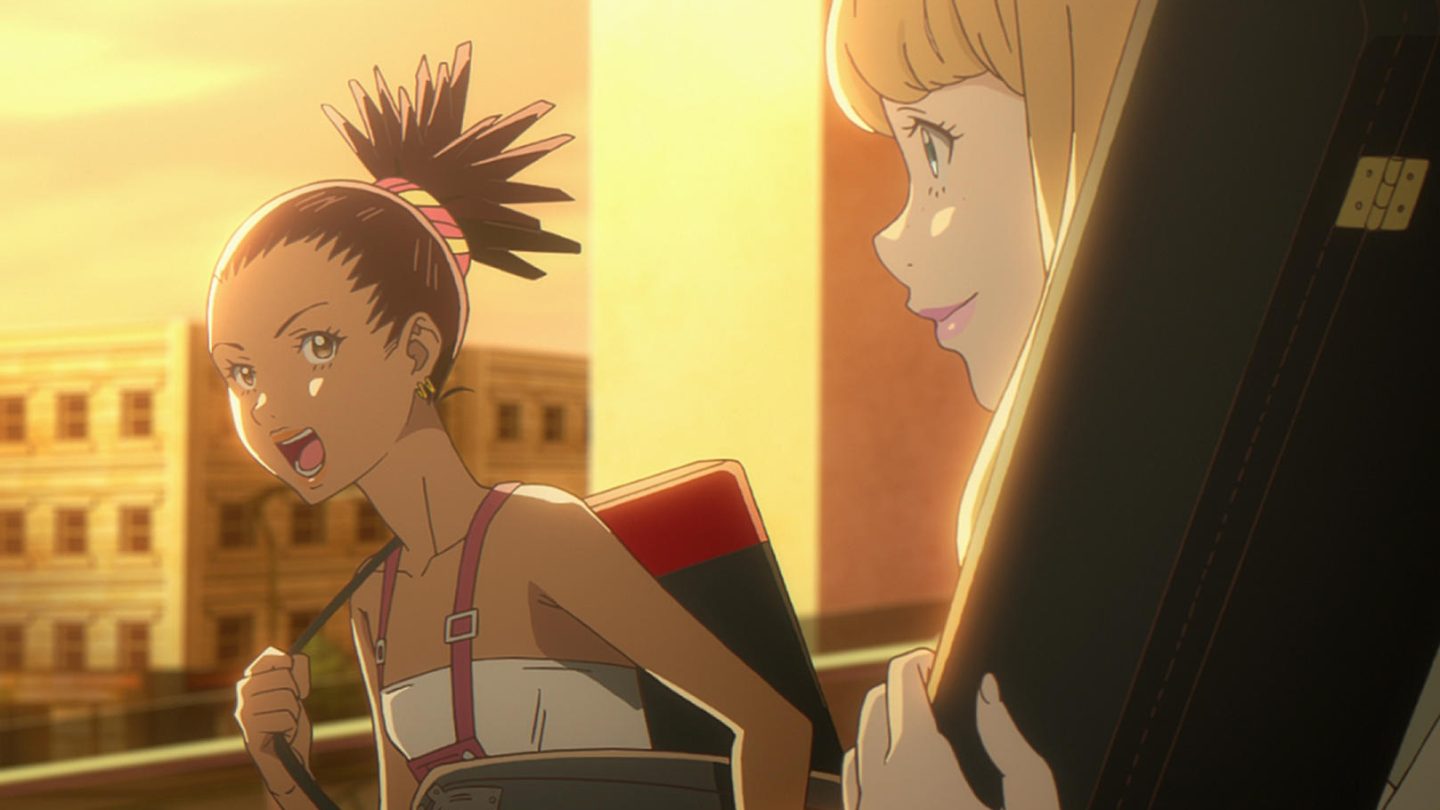 The last week of any month is often hit-or-miss for Netflix releases, but the end of August brings with it a few shows that you should definitely have on your radar. The first is an anime called Carole & Tuesday, which is directed by the same man who directed the critically acclaimed and universally beloved Cowboy Bebop. I watched the first couple of episodes as they aired in Japan, and can’t wait to see the rest once they land on Netflix.

The other highlight this week is The Dark Crystal: Age of Resistance, which is a prequel to the 1982 cult classic from Jim Henson. Early reviews are wildly positive, and even having never seen the original movie (I know, I know), it has definitely shot to the top of my list of shows I’ll be watching in the coming weeks.

Here is the complete list of the Netflix streaming arrivals and departures for the week of August 25th, 2019: