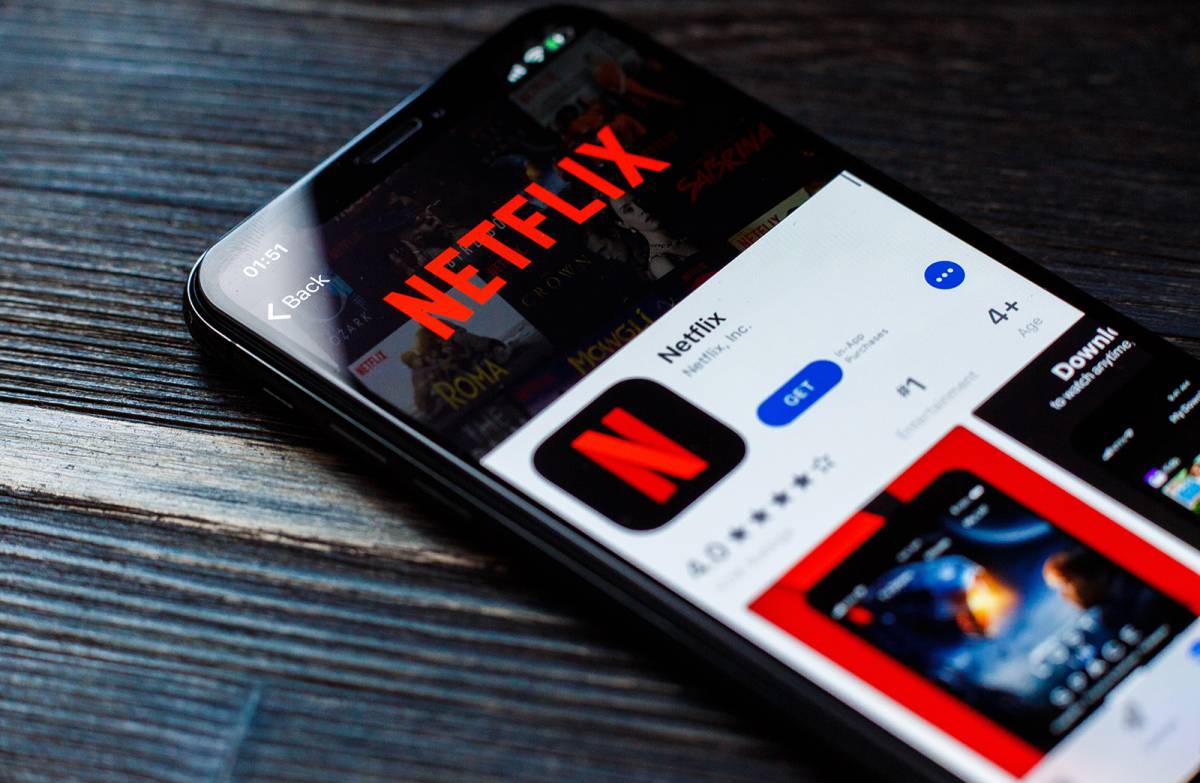 In a world that is now dominated by bad news as the COVID-19 pandemic continues its tear across the US and elsewhere, we have to appreciate every bit of good news whenever we can. And there’s no question whatsoever that the arrival of a new month full of exciting original movies and TV series from Netflix is good news. The nation’s favorite source of streaming entertainment released 55 different originals last month, and you should definitely check out our March 2020 roundup of new Netflix originals to make sure you didn’t miss anything big. Highlights include new seasons of Castlevania, Paradise PD, Kingdom, Elite, and Ozark, as well as Mark Wahlberg’s first Netflix movie Spenser Confidential.

Once you’re done catching up on those hot titles and anything else you might’ve missed in March, it’s time to set your sights on April. There more than 100 different original movies, stand-up comedy specials, documentaries, and full seasons of TV series set to be added to Netflix’s catalog this month, including a whopping 39 new movies that just started streaming today. You’ll find them all in our coverage of Netflix’s full April 2020 release schedule, but may people like to focus solely on all the new original Netflix movies and series set to premiere each month. Don’t worry, we’ve got you covered.

Netflix will release a total of 53 original TV show seasons, movies, and other special features over the course of the month in April 2020. It all starts this Friday, April 3rd as Netflix premieres five new originals including Money Heist: The Phenomenon, a film that dives into Netflix’s smash hit show. More notable releases include a new season of Ricky Gervais’s fantastic drama After Life, season 4 of The Last Kingdom, and the debut season of Never Have I Ever, a new show from Mindy Kaling.

You’ll find all of Netflix’s original releases in April 2020 below, and there are links to all the available Netflix pages so you can learn more and watch all the trailers.