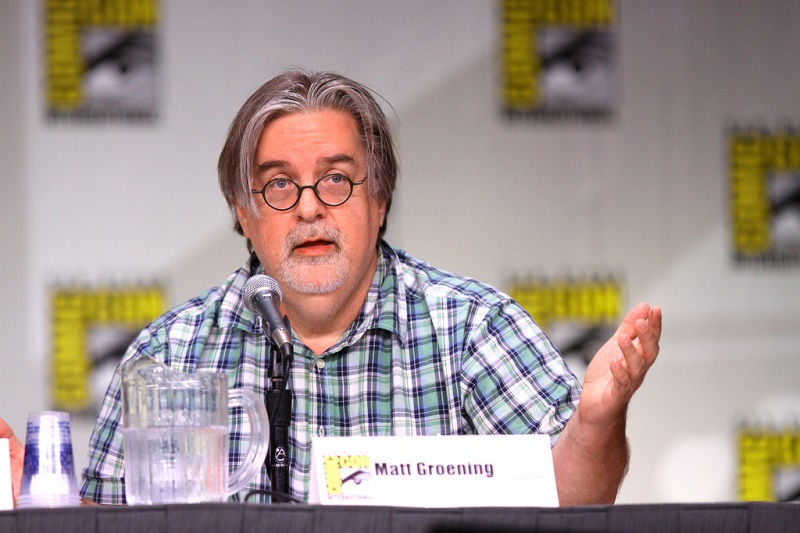 Throughout 2016, Netflix plans to roll out 28 completely new shows alongside five feature films, a clear indication that the company is dead serious about fleshing out its already impressive library of original and exclusive content.

Now comes word via Deadline that the streaming video giant is looking to strike a deal with legendary Simpsons and Futurama creator Matt Groening to develop a new Netflix-exclusive animated series.

While specifics about the proposed show are still a little hazy, the report claims that Groening will be directly involved in all facets of the project, which is to say he will both create and write for the program.

A Groening/Netflix partnership is incredibly exciting, in large part due to Groening’s ridiculously impressive track record. As we noted above, Groening was the driving and creative force behind The Simpsons and Futurama, two of the best, most original, and witty animated comedies to ever air on TV. And truth be told, we can even get rid of the ‘animated’ qualifier, become both of the aforementioned shows, when they were in their prime, were about as funny as anything else that was currently on the air.

Netflix, meanwhile, is an ideal place for Groening’s next comedic vehicle. Over the past 18 months or so, Netflix has been steadily expanding its selection of adult-oriented animated series, first with BoJack Horseman and more recently with the Bill Burr original, F is for Family.