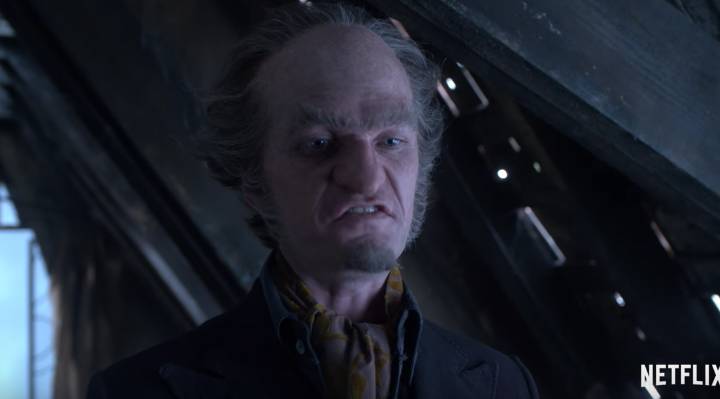 If you’ve been looking forward to seeing what Netflix has done with A Series of Unfortunate Events, now’s your chance. The streaming service released the first teaser trailer for the upcoming TV series, one that focuses on Count Olaf.

A Series of Unfortunate Events has been in development for quite a while, and Neil Patrick Harris will play the spooky villain in the story. Yes, he does look the part, and the teaser tells us that practically everyone who knows him is terrified of him.

Count Olaf will stop at nothing to get his hands on the fortune inherited three kids, who’ll have to do everything they can to avoid the plots of their evil guardian and discover how their parents died.

Unless we got it backward. This is how Netflix describes it: “Meet the star of a new Netflix series telling the story of a very handsome actor and three selfish and ungrateful orphans who refuse to give him the enormous fortune their dead parents left behind.”

In addition to showing the first trailer for A Series of Unfortunate Events, Netflix also lists the shows release date, and we have good news for you. The show will be available for streaming sooner than we thought. Come January 13th, you’ll be able to watch all eight episodes of this fist series.