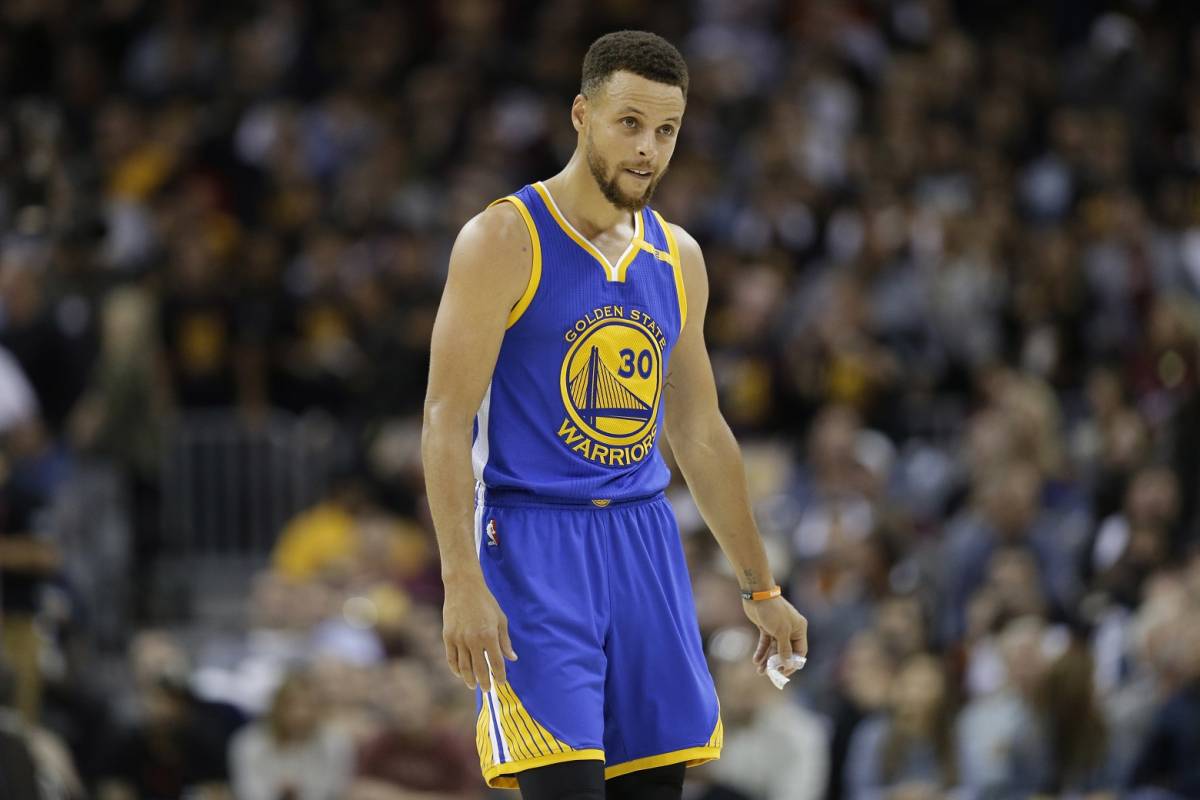 If you want to watch the fourth (and possibly final) game of this series, you have a few options. The first is to flip over to ABC on your TV at 8:00 PM ET, where all of the games have been broadcast. You can also watch Game 4 live on the ESPN App or WatchESPN, but you’ll need a cable login to access them.