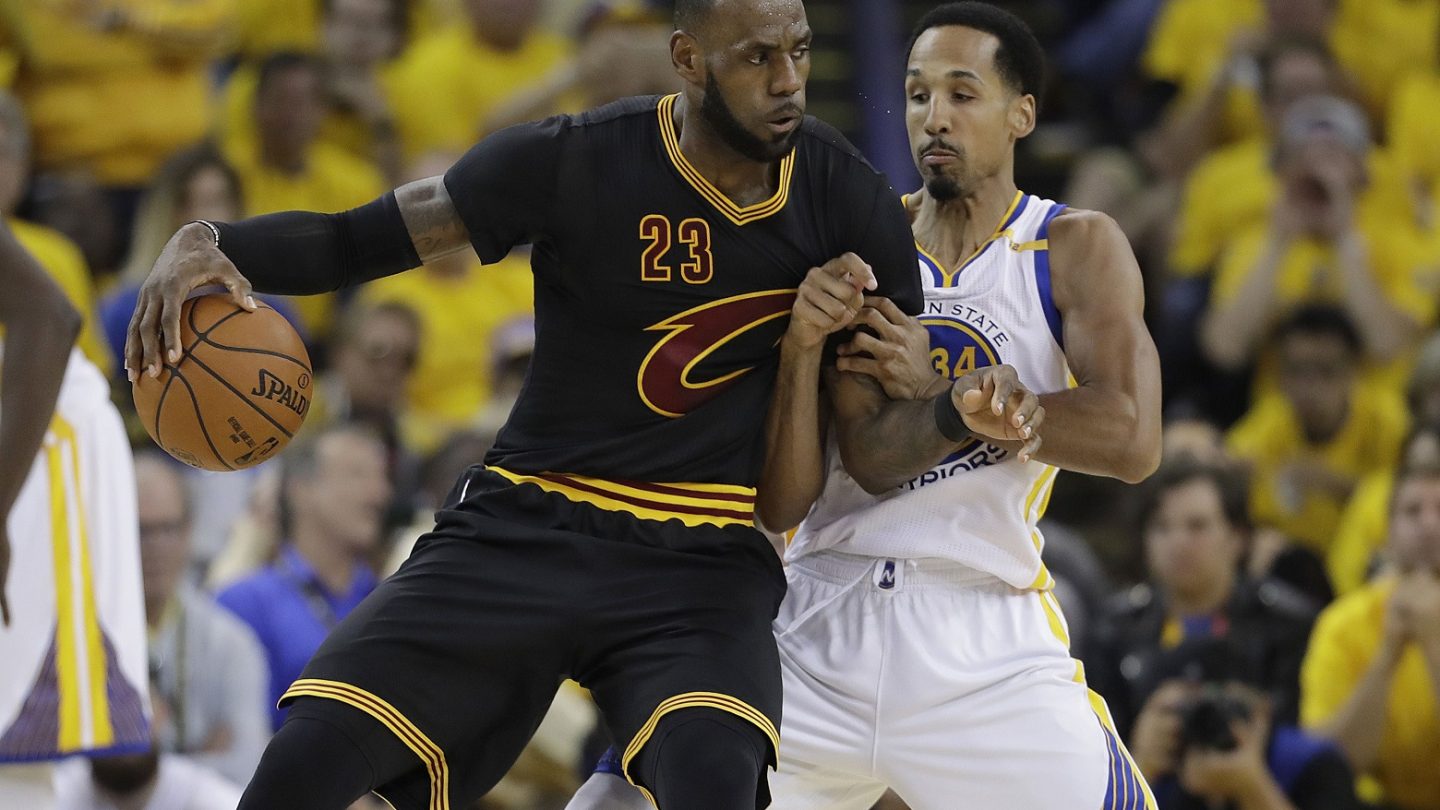 Down by three at the half, it really looked like the Cavaliers might give the Warriors a run for their money in Game 2 of the 2017 NBA Finals. Thirty minutes later, Cleveland had suffered yet another blowout loss, allowing Golden State to score 132 and break a few more records in the process. But for Game 3, which tips off tonight at 9:00PM ET on ABC, Cleveland has the home court advantage.

Up to this point, the two teams have virtually followed the same script as last year. The Warriors absolutely dominated on their home court, with Steph Curry, Kevin Durant and Klay Thompson knocking down shot after shot while the defense keeps the Cavaliers in check. But that hasn’t stopped LeBron James from scoring a cumulative 57 points. And now he’s got his home crowd rooting for him.

If you want to watch the third game of this thrilling rematch, you have a few options. The first is to flip over to ABC on your TV at 8:00 PM ET, where all of the games will be broadcast. You can also watch all of the games live on the ESPN App or WatchESPN, but you’ll need a cable login to access the stream.