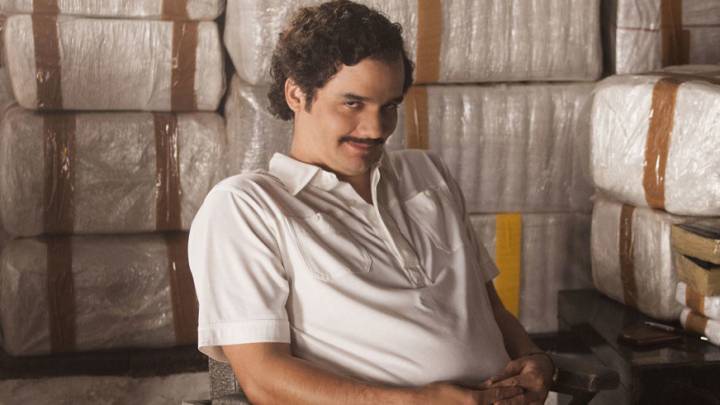 Narcos is arguably one of the best Netflix shows available to stream right now, and fans of the series should know that all the episodes of the brand new season are finally ready for your viewing pleasure.

Pablo Escobar may be long gone, but that doesn’t mean the drug business is taking a break. It just means there are other bad guys to replace him and keep up his trade.

Netflix renewed the show for two more seasons, which means we’re in for at least 10 more episodes of Narcos, not counting the 10 episodes in season 3.

DEA agent Javier Peña is back to fight drug lords for one more season, and he’s going to have his hands full now that Escobar is gone. Let’s just hope that the Escobar-less action is going to be enough to keep fans on the edges of their seats for one more season. If you must know, Peña will deal with the Cali Cartel in this season, which means we’re getting new characters that we’re probably going to love to hate.

That’s everything you need to go before you start streaming Narcos — here’s where you’ll find it.