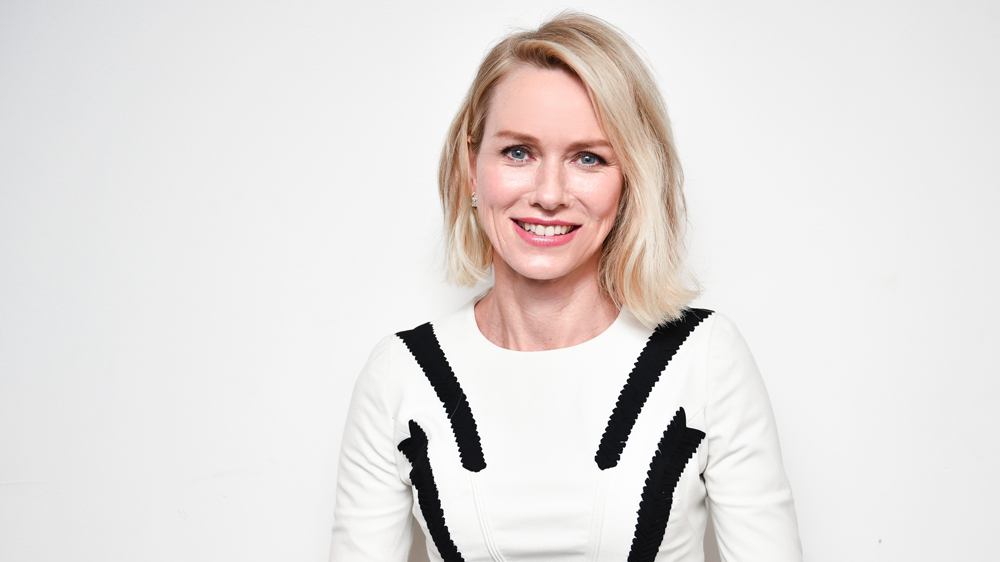 Naomi Watts sounds pretty chuffed to have taken on a role in the forthcoming Game of Thrones prequel series, in which she plays what’s been described as a “charismatic socialite” with a dark secret. That is, she sounds pretty excited even if she’s not revealing too much at the moment other than her giddiness at what’s to come and about having joined what she describes as the “fantastic world” presented in George R.R. Martin’s epic fantasy franchise.

The folks at Variety got some time with Watts at the Sundance Film Festival and, naturally, tried to elicit basically anything from her about what GoT fans are in store for with this new series, which has been signing up actors at a pretty steady clip and for which the pilot will be shot this spring. So how about it, Naomi? Can you give us any sense of the plot of the spinoff, which is supposedly set during the Age of Heroes, thousands of years before the events unfolding in the current series?

Naomi laughed off the question. “Do you really think I’m going to tell you that?” She actually seemed nervous about inadvertently spilling the beans on something, when she continued:

It’s a fantastic world, isn’t it? I think there’s so many brilliant elements to that series that make it very exciting, very appealing. I don’t want to dig myself into a big hole here. All I want to say is it’s very exciting…I’ll say that again and again and again — and nothing else.

Fine, be like that. Surely the cast won’t be able to dodge questions forever, especially with so many actors now having officially been tipped to take part in the prequel, including Josh Whitehouse from Poldark as well as Naomi Ackie, Denise Gough, Jamie Campbell Bower, Shella Atim, Ivanno Jeremiah, Georgie Henley, Alex Sharp, and Toby Regbo.

As a reminder, X-Men: First Class screenwriter Jane Goldman is serving as the showrunner, along with Martin himself. The pilot is reportedly one of four GoT-related spinoffs HBO is working on, with this one set to premiere as early as next year. As far as this year goes, we all know what’s on the way in just a few months — the final season of Game of Thrones, which premieres April 14.

Okay, Naomi. Do you know how Season 8 ends?