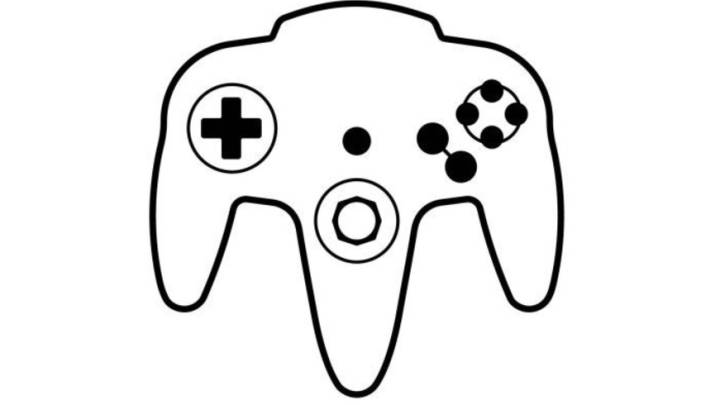 As soon as Nintendo made the NES Classic Edition official back in November of 2016, the mind of every Nintendo fan on the planet began churning. If the company was willing to rerelease one retro console, why wouldn’t it release a few more? When the SNES Classic Edition launched less than a year later, it seemed like the sky was the limit.

Nintendo has yet to make any proclamations about future miniature consoles, but earlier this week, fan site Japanese Nintendo discovered a trademark application for the N64 in Japan. There is very little concrete information in the filing, but with E3 2018 right around the corner and the anticipation surrounding the follow-up to the SNES Classic Edition, it’s hard not to suspect that this trademark might have something to do with an N64 Classic Edition.

If this story sounds familiar, it’s because we covered a basically identical trademark filing last July which contained a black and white image of the Nintendo 64 controller. Nothing came of that filing in 2017, as the SNES Classic Edition was the only retro console Nintendo debuted that year, but if these Classic Edition consoles are going to be a yearly occurrence, we likely aren’t too far out from the announcement of the next one.

Although the N64’s library isn’t quite as expansive as those of the NES or SNES, there are plenty of classic titles that would draw interest from ’90s kids. Some highlights of the Nintendo 64 era include Super Mario 64, Mario Kart 64, Super Smash Bros., The Legend of Zelda: Ocarina of Time, Star Fox 64, and Goldeneye 007.

Again, this isn’t definitive proof that the N64 Classic Edition actually exists or is in development, but we should know more after Nintendo’s E3 2018 live stream, which will take place on June 12th at 9 AM PT / 12 PM ET.