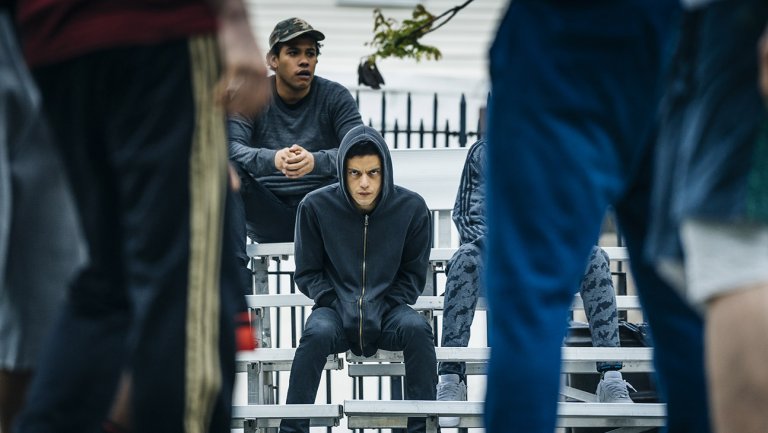 Mr Robot, a show that’s basically House of Cards but with more drugs and computers, has been one of the big TV surprises of the last year. There’s been hacking drama, stunning plot twists, a cute dog, and it’s all coming back for a third season.

According to The Hollywood Reporter, USA has renewed Mr Robot for a third season, set to land sometime in 2017. The number of episodes is not known, but the first two seasons were 10 and 12 episodes respectively.

Mr Robot has won plaudits from the media world and security specialists. While the gritty nature of the show and superb writing have won an Emmy and two Golden Globes, security experts have praised how it manages to balance the need for drama with realistic hacking plots. The show mostly eschews scrolling lines of text for realistic moves like spamming USB sticks near facilities, social engineering, and the occasional trip to the command line.

The show is mostly written and directed by creator Sam Esmail. The renewal is likely to be welcome for him, since he’s admitted in the past that he has a very clear plan for where to take the show, but also when and how to end it. Speaking to The Hollywood Reporter, he said “I’ve been very open from the get-go, just even in selling the pilot, that I don’t see it going more than four, maybe five, max five [seasons]. They know that we should end this in the right way and not just drag it out for the sake of everything else. I think they’re very respectful and supportive.”