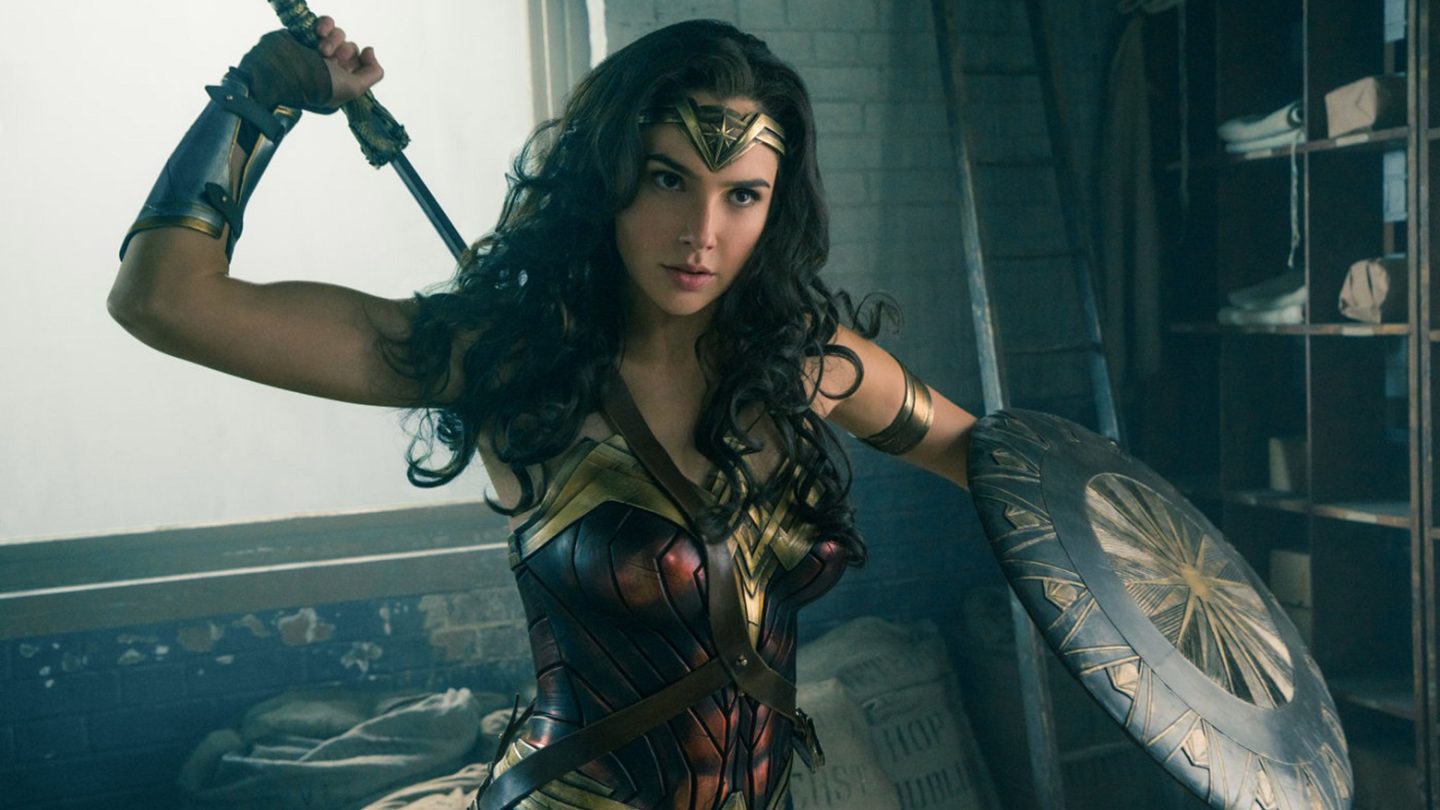 Hollywood filmmakers looking to maximize their returns at the box office might be interested in taking a look at the results of a newly published study that analyzed the performance of 350 top-grossing movies released between 2014 through 2017. Splitting up the films between those starring women — where a woman is listed as the lead actor — and those starring men, it turns out that the female-led movies did better than their male counterparts at the global box office during that time span.

Examples include Wonder Woman, starring Gal Gadot, which was released during the study period and raked in $821 million in global box office receipts. A sequel has already been teed up for 2020: Wonder Woman 1984.

Female-led movies actually did the best — beating male-led movies by the widest margin — in those higher budget categories. For example, in the category of films with budgets of $100 million and over, female-led titles brought in $586 million on average, compared to $514 million for male-led films.

Looking at films one category lower, with budgets between $50 million and $100 million, female-led films in that bracket brought in $318 million on average compared to $243 million for male-led titles. “Decision-makers in Hollywood need to pay attention to this,” said Amy Pascal, the former chairman of Sony Pictures, according to Deadline.

Also worth noting about this study is that it analyzed the box office success of films that pass the so-called Bechdel Test, a measure of female representation in entertainment works that assesses whether a film has more than one woman in it and that they talk to each other about subjects other than men.

The analysis found that films which pass that test outperform films that don’t at the box office. Moreover, every film to pass $1 billion in worldwide box office sales since 2012 has passed the Bechdel Test.