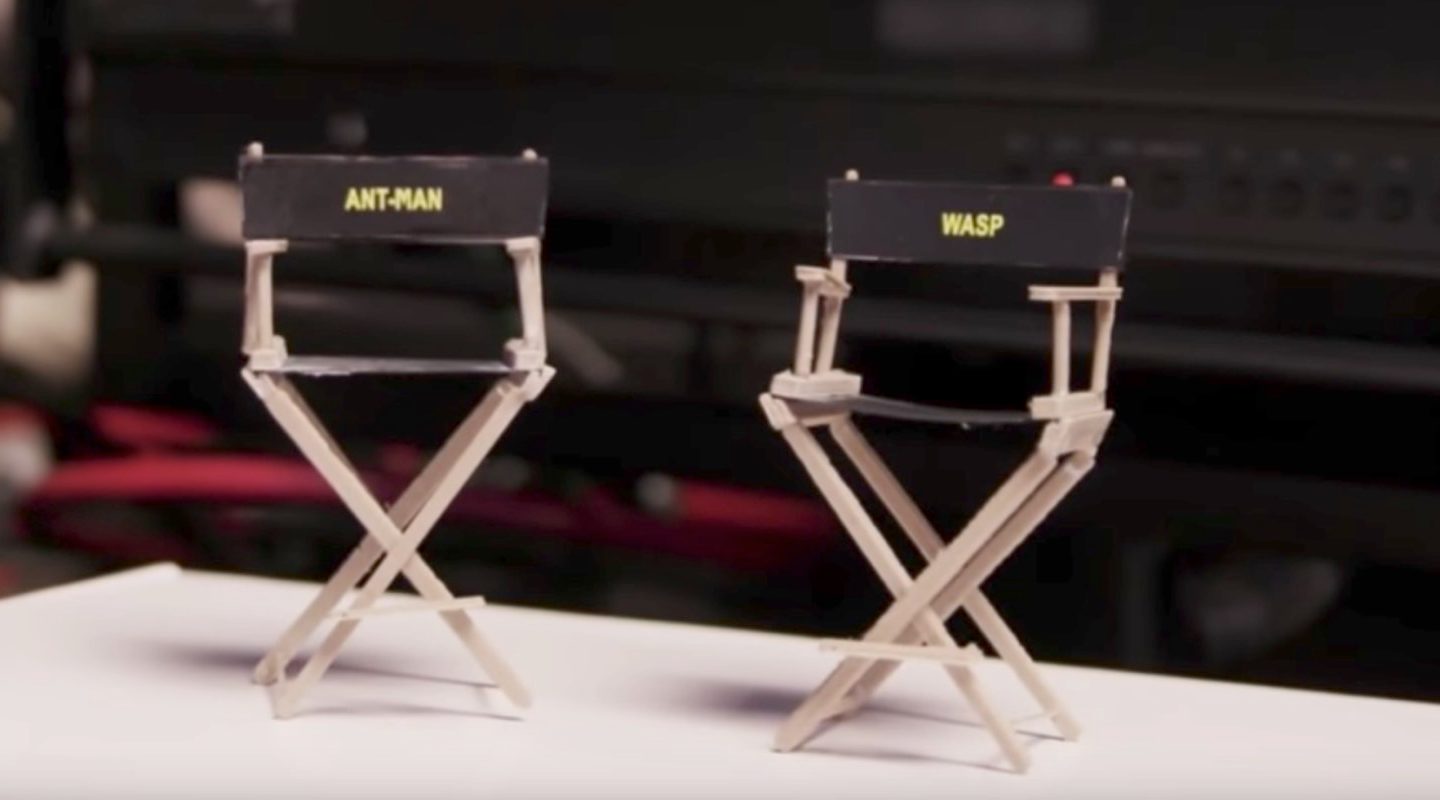 It’s that time of the year, for certain movie fans, when a The Dark Tower movie finally hits theaters. Detroit also opens this week, and Wind River should also be on your short list of new movies to see. As for what’s coming next, we have a fine selection of new trailers for you.

Ok, so don’t get too excited about this one, it’s just a teaser for the upcoming Ant-Man and the Wasp. But it’s pretty hilarious, which is pretty much what we expect from the sequel of one of the funniest Marvel movies made to date. The movie only launches next July, so there’s plenty of time to see more clips from it.

If you’re going to go against Bruce Willis in any movie, then you probably have a death wish. The Death Wish film, meanwhile, launches on November 22nd, starring Vincent D’Onofrio, Elisabeth Shue, Dean Norris, and — oh yeah — Bruce Willis.

So many Finding Nemo red flags will go up as soon as you start watching this Deep trailer. That’s all I’m going to say about it. Oh, and it launches on August 25h in select theaters, but also on iTunes.

First They Killed My Father

First They Killed My Father is Angelina Jolie’s controversial movie made for Netflix. It’s about the horrors of Cambodia, as told by a daughter who still remembers everything. The film opens on September 15th.

Set to premiere on October 13th, Goodbye Christopher Robin is a war movie. In part. It’s mostly a family and love story. It’s also the real story of how Winnie the Pooh came to be. Margot Robbie and Domhnall Gleeson star in this one.

Jennifer Lawrence stars in some sort of horror movie called Mother!. Ed Harris seems to play the bad guy. This is just a teaser trailer, but it’s pretty clear that very nasty things are about to happen.

Action movie seekers jot down this title: Stratton. It’s a movie about special forces looking to take down a special terrorist. The film launches on September 1st in the UK, although you might already find it online in other markets.

If you’ve been following our weekly trailers recaps, then you probably know that The Hitman’s Bodyguard is one of the upcoming comedies I’m most excited about. That’s because I firmly expect Ryan Reynolds and Samuel L. Jackson to be absolutely hilarious in it. Here’s one more trailer for it, and, remember this date: August 18th.

What Happened to Monday

Netflix makes a second appearance in our roundup this week with What Happened to Monday. Monday, in this case, isn’t the day of the week, but the name of one of seven identical septuplets who share the same identity in a world that limits families to having just one child. Noomi Rapace plays all the characters Monday through Sunday, Willem Dafoe is their father, and Glenn Close is the bad gal.