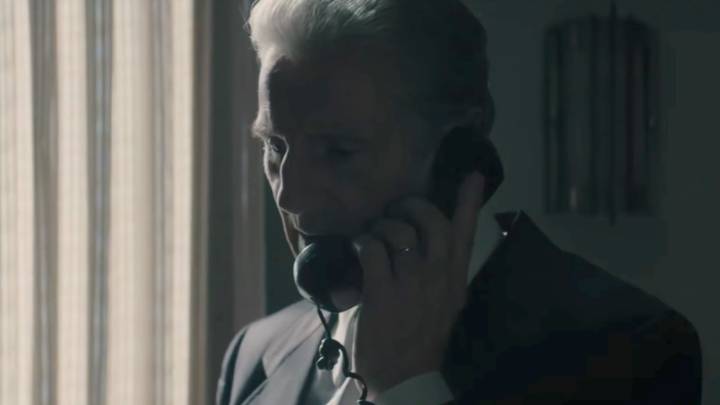 Another Game of Thrones season just ended, and that was supposed to be the worse news of the week. But then Hurricane Harvey wreaked havoc in Texas, dominating the news since last Friday. Many people will not even be able to think about watching movies for a while, as they deal with the disaster Harvey left behind. And as it happens, movie studios were not in a hurry to release that many new trailers this week either. But we do have new clips for some of the movies set to debut in the coming weeks.

If American Assassin sounds familiar, that’s because we saw plenty of trailers and clips so far. The movie hits cinemas on September 14th, so here’s a featurette to tell you more about the action-packed movie:

You may have lived the massive Borg vs. McEnroe rivalry, a great tennis story that deserves its own movie. Let’s see if the Borg vs McEnroe, hitting theaters on September 6th, will live up to our expectations.

This isn’t your regular Vince Vaughn movie, where Vince Vaughn plays the same Vince Vaughn role we keep seeing in his comedies. Hopefully. In Brawl in Cell Block 99, the actor plays an ex-boxer turned drug runner who ends up in jail. Jennifer Carpenter and Don Johnson also star in this one, supposed to hit theaters this month.

It’s only a teaser for a trailer that’s going to be released in the coming weeks, but Downsizing has already piqued my interest. First of all, it’s got an amazing cast, including Matt Damon, Kristen Wiig, Christoph Waltz, Jason Sudeikis, and Neil Patrick Harris to name just a few. Second, it’s got a great plot: A man decides to shrink himself to improve his life. The movie is out on December 22nd.

Arnold Schwarzenegger is Gunther in an action/comedy about killing a top hitman. Yes, he’s the hitman that everyone wants to get. And it’s probably a movie that would be so much cooler without Schwarzenegger in it. We don’t have a release date for it just yet, but here’s a first trailer:

Mark Felt: The Man Who Brought Down the White House

Here’s a movie you’ll want to bookmark this year. And if you’re Trump, maybe this theatrical version of the Watergate scandal is something you should check out. You know, just in case. Liam Neeson is a man with a specific set of skills, a man who can bring the White House. This is the story of “Deep Throat” who helped Bob Woodward and Carl Bernstein tell the Watergate story.