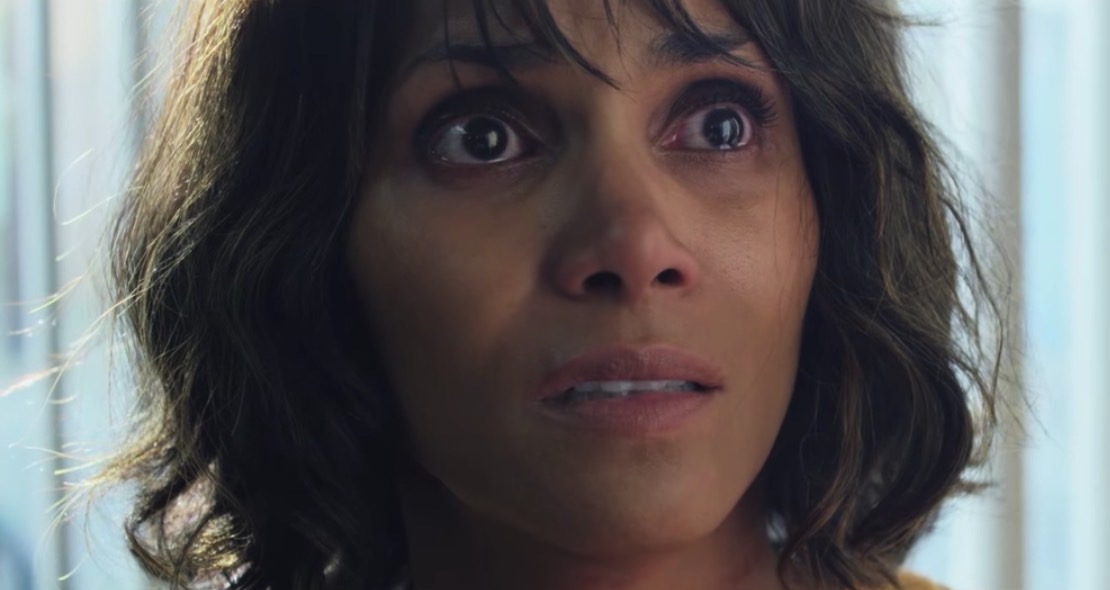 Independence Day week isn’t as rich in new trailer like the previous period, but we still have a few interesting clips for you, including a trailer for Terminator 2: Judgement Day 3D. Wait, isn’t that the really old movie? Yes, yes it is!

Atomic Blonde hits theaters on July 28th, which means Universal has stepped up its promo game. We’ve got two new clips that offer you previews of the kind of action you can expect from this particular blonde (Charlize Theron) spy.

I’ll admit I’m too young to remember this particular tennis rivalry, and I’m not that much of a tennis fan to be familiar with it in the first place. However, this Borg vs. McEnroe just made my list of movies to see this year — it opens on September 6th in Sweden.

Yikes! The first new horror film of the day is about a certain doll you’ve probably grown to hate. Come October 23rd, the new feature film starring Chucky will hit cinemas, and you can expect to be just as horrific as previous episodes. Have a look:

We haven’t seen a “perfect storm” kind of movie in a while, and that’s what Geostorm is. However, this natural disaster movie puts a sci-fi spin on things. Nature is kept at bay from outer space in the near future. But when things go wrong on the weather-controlling space station that orbits Earth, bad weather is unleashed. We’ve got a great cast for this thriller, including Gerard Butler, Abbie Cornish, Jim Sturgess, Andy Garcia, Ed Harris, to name just a few, and you can expect it in theaters on October 27th.

Halle Berry’s Kidnap is almost here (August 4th), which means we have one more trailer for you to enjoy. Berry plays a desperate mom ready to stop at nothing to find her kidnapped child.

One other spy movie to see this year is, without a doubt, the Kingsman sequel. We’ve got a new mission, new character, and new clothes. Well, the following isn’t exactly a new trailer, but rather a Kingsman-based commercial. The movie launches on September 22nd.

The second horror story of the day is Polaroid. There’s no weird doll in it, but that doesn’t make it any less scary. The plot is pretty simple, we’ve got a Polaroid camera that draws some sort of malefic being in the pictures you take. Bad things start happening at those people in those photos, so better be careful. Polaroid is out on August 25th.

I’m not the greatest fan of 3D movies as long as they involve wearing glass. But then again, Terminator 2 is something I’m a fan of. The 3D version of the movie opens August 25th, but don’t expect any other novelties other than 3D scenes.

Next Friday, War for the Planet of the Apes arrives, which means this is probably the last trailer you’re going to see before the apes and humans go to war.