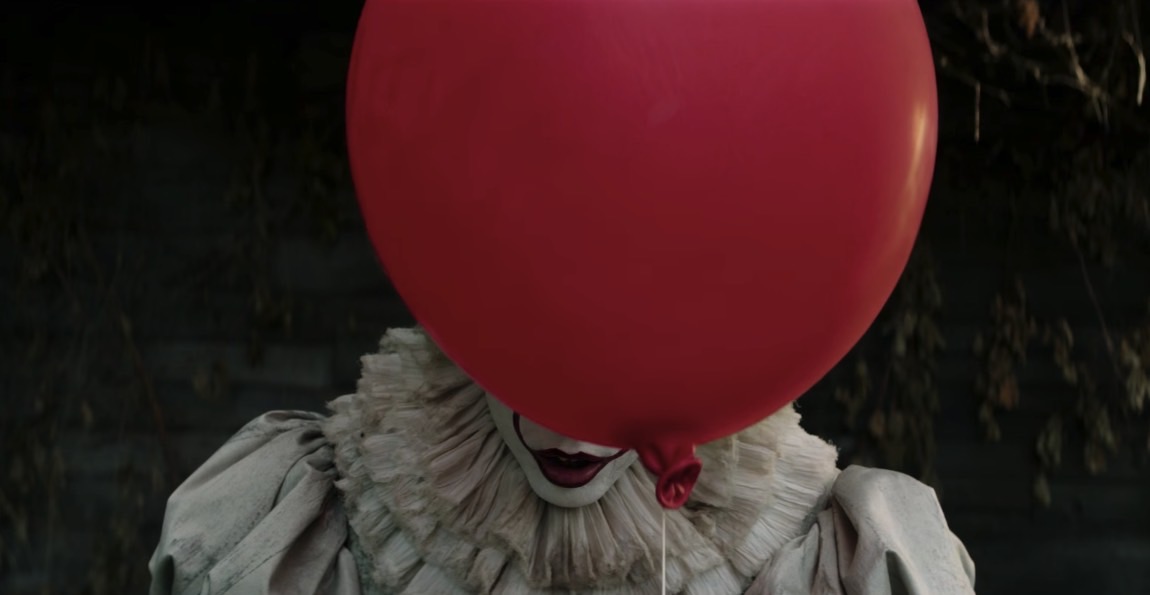 Wow, what a crazy week for movies and TV shows. If you love going to the movies, then you absolutely need to see last week’s avalanche of trailers, and all the new clips released over the weekend. If that’s not enough, we’ve got some extra trailers for you, including a brand new clip for Stephen King’s It.

Ben Stiller is an aging dad who’s experiencing some sort of mid-life crisis just as he embarks on a journey with son touring colleges on the East Coast. Joining Stiller, we have Auston Abrams and Jenna Fischer. Brad’s Status opens on September 15th.

The final trailer for Detroit is here. The movie hits cinemas next week, telling the true story of the Detroit Rebellion and the chaos that ensued. John Boyega will be the man to watch in this historical drama.

The Flatliners remake that absolutely nobody asked for has a pretty interesting cast, including Ellen Page, Diego Luna, and Kiefer Sutherland who starred in the original movie many, many, many, many years ago. The premise is still the same, medical students want to experience death at all costs. It’s the life that follows these experience that they have to deal with.

Jot down this date in your movie-watching calendar: September 8th. That’s when Stephen King’s It movie hits cinema. Expect a modern take on a classic horror story. Expect the universe that inspired to some extent a little Netflix success you may have heard of, Stranger Things. Expect very scary clowns.

Didn’t we just see a story about Lyndon Johnson? Yes, yes we did. It was a film made for HBO, with Bryan Cranston delivering an amazing LBJ performance. But that doesn’t mean we’re not going to get more of LBJ soon. Woody Harrelson plays the president in the new LBJ biography, which hits cinemas on November 3rd.

Before Daniel Craig makes another James Bond movie that he’s probably going to hate working on, we’re going to see him in a role that will look nothing like anything else he’s done. And he’s not even the hero of Logan Lucky, a story that’ll remind you of those Ocean heist movies.

Message for the King

Netflix is going to make more and more full motion pictures going forward, and Message for the King is one of them. The “king” is played by Chadwick Boseman, and he’s not a real king. He’s a regular man from South Africa who comes to Los Angeles to avenge the death of his sister. The movie is out on August 4th.

Ok, so maybe Sharknado 5: Global Swarming doesn’t deserve your attention. But this movie plans to “make America bait again.” So you definitely have to check out the trailer.

Matt Damon and Oscar Isaac partner up in this new Cohen brothers’ creation. It’s called Suburbicon, and it’s exactly the kind of weird comedy/crime story you expect from them. Suburbicon comes out on October 27th.

Just take a look at this donkey and tell me it doesn’t remind you of a certain donkey from Shrek. Only this isn’t a Shrek kind of story. We’re looking at a group of animals that were somehow involved in the events leading to the first Christmas, or the day when Jesus was born, as they probably called it back then.

What’s in The Vault? Well, we got two estranged sisters who have to rob a bank to save their brother. And this bank has a special off-the-grid vault. This isn’t your regular crime story. It’s more of a horror/thriller kind of thing, so prepared to be scared. James Franco, Taryn Manning, and Francesca Eastwood star in the film, which is due on September 1st.