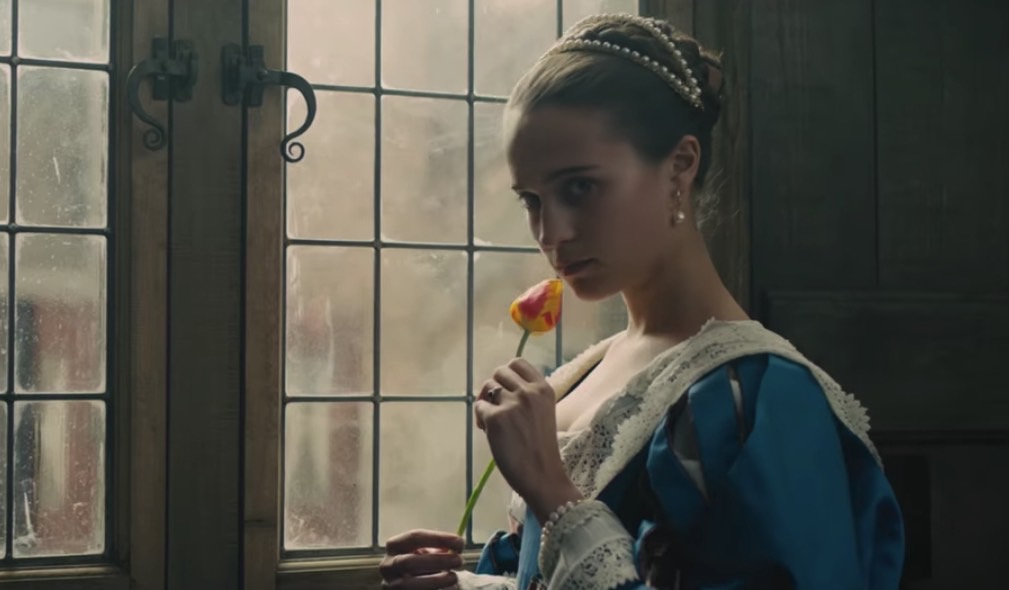 The only thing you should be concerned with this weekend is the season finale of Game of Thrones. Okay, and there’s this fight everyone seems to be talking about that you might also enjoy. That doesn’t mean, however, that we don’t have plenty of new movie trailers for you to enjoy while you take your coffee.

At this point, Blade Runner 2 doesn’t really need any more introductions. All you need to know is that it’s coming really soon — October 6th — and that it has Harrison Ford and Ryan Gosling in it.

Amazon’s Last Flag Flying is one comedy/drama you should really have on your list of must-watch movies this year. That’s only because it’s starring Steve Carell, Brian Cranston, and Laurence Fishburne. They play three Vietnam vets who reunite to bury one of their sons who was just killed in the Iraq War.

It’d be really strange not to have a new Netflix movie in our weekly movie trailers roundup. So this week we have Little Evil. It sounds like an incredibly scary film, but it’s only partially scary. It’s mostly an Evangeline Lilly and Adam Scott comedy launching on September 1st.

In Suburbicon, Matt Demon plays a man who’s just lost someone, and whose life is about to see some unexpected twists and turns. We also have Julianne Moore and Oscar Isaac starring in this one, with George Clooney doing all the directing. <Suburbicon/em> launches on October 27th:

What actually happened on the first Christmas night? You know, the night when Jesus was born? Well, we’ve heard all the stories coming from humans, now it’s time to let the animals do the talking. The Star hits cinemas on November 10th.

We missed Thor: Ragnarok last week, you know, the one featuring Doctor Strange, so we definitely have to make up for that oversight. Here’s the latest trailer for the brand new Thor movie, which is set to launch on November 3rd.

Tulip Fever is almost here, a love story between a painter and the woman he’s supposed to paint. The problem is that she’s already married. If that’s not enough, the action takes place in 17th century Amsterdam.

We also have a new clip for Wind River a murder mystery taking place in the cold outdoors of a Native American reservation. 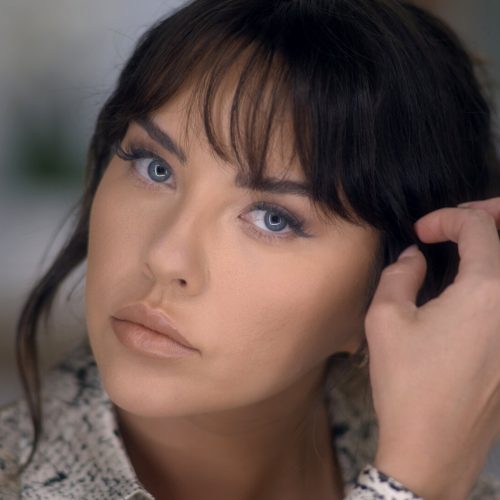