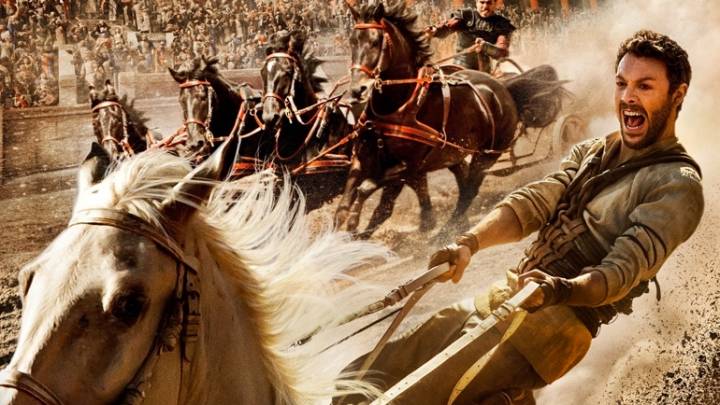 Every year, Hollywood churns out hundreds of new movies; some are incredible and others are downright forgettable. Interestingly, the metric that many movie studios use to assess the success of any one film isn’t exactly aligned with how the general public tends to judge a film. While everyday movie goers might evaluate a film based on its overall rating and critical reception, movie executives tend to be singularly focused on the bottom line. And when one takes into account box office receipts outside of the U.S., the process of figuring out what movie constitutes a flop becomes a bit more blurry.

Take the 2017 movie Baywatch starring Dwayne Johnson and Zac Efron, for example. The movie was poorly received and didn’t make much of a dent in the U.S. box office. Overseas, however, the movie was a huge success, perhaps anchored by the popularity of David Hasselhoff. That said, if you’re looking to put together a list of the biggest movie flops in recent memory, you might be surprised as to which films make the cut.

Tackling this very question, Looper this week put together a video which maps out the biggest Hollywood flops over the last 15 years. While some entrants on the list are hardly surprising — with the 2016 dud Ben-Hur being a prime example — some of the films on the list might surprise you. For example, you might be surprised to see 2008’s Speed Racer make an appearance. Interestingly, and as the video below points out, the film had an insane marketing budget that only added to an already expensive production.