Here are the hottest Netflix originals everyone is watching this week 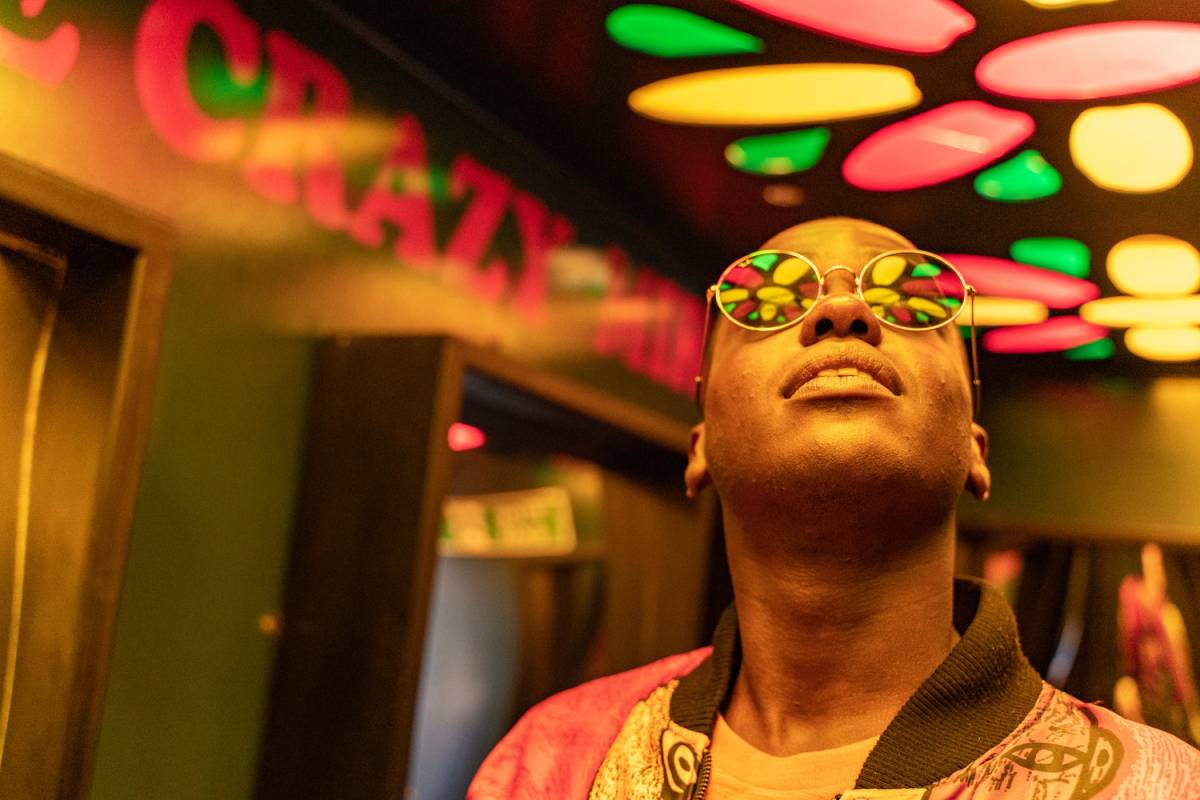