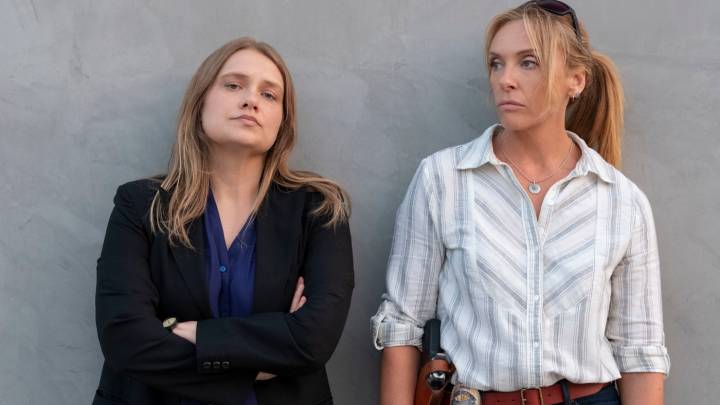 Netflix’s powerful new 8-episode series Unbelievable, which tracks the story of a sexual assault based on a joint ProPublica and The Marshall Project article titled “An Unbelievable Story of Rape,” remains one of the most-binged TV series this week for the second week in a row.

That’s according to new data from streaming search engine Reelgood, which shared with BGR its compilation of the Top 15 shows across all the major streamers like Netflix and Amazon, a ranking based on the shows its users streamed between September 23 and September 29.

Topping the list this week is Unbelievable, which has been described as “must-watch TV” in spite of the dark nature of its subject matter. Indeed, its final episode has been praised as the most important episode of TV this year, and the show also continues a run of strong, critically acclaimed and super-buzzy true crime projects to have emerged from Netflix in recent weeks — with Mindhunter, another fixture on the Top 15 list for weeks now, being another.

Moving on from the top spot, another series that viewers binged in spades this week is the new animated drama Undone that premiered on Amazon on September 13. Suffice it to say this show about a young woman coming to terms with trauma, family, and grief is like nothing you’ve seen before on TV — so much so that the series has garnered a 94% audience score on Rotten Tomatoes as of the time of this writing (and a 100% critic rating).

Check out the trailer, if you haven’t seen it yet:

The rest of this week’s list, meanwhile, includes the usual mix of some of the most popular and bingeable TV shows, like Fleabag (coming off a great showing at the Emmys last week), Breaking Bad, and Stranger Things. Here’s the full list for the week showing the top 15 most-watched series across all the major streamers, based on the Reelgood viewership data: