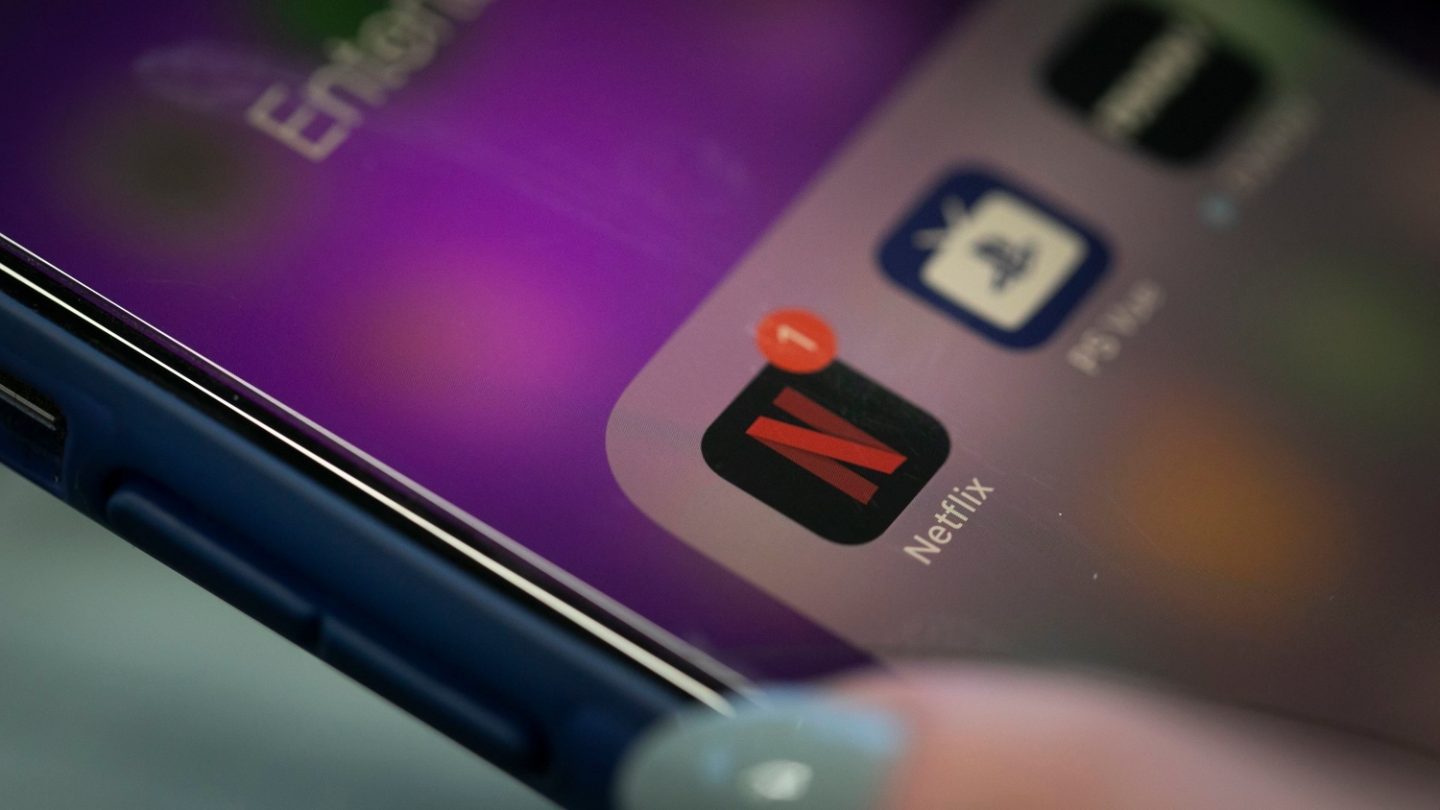 One of the most certain things about pop culture is how uncertain a task it is to try and pick winners and losers. To forecast what might wind up as a hit and what ends up on the historical scrap heap of forgettable movies, TV shows, and the like. Consider, for example, this utter weirdness that no one saw coming — that a flamboyant, eccentric tiger breeder named Joe Exotic will go down as the defining pop icon of the quarantine era. Netflix dropped its buzzy documentary Tiger King right as the coronavirus outbreak was entering its most critical stage, resulting in shutdowns and quarantines around the US — and this insane new show from Netflix was right there waiting to be discovered and binged.

After building up a head of steam thanks to strong word of mouth that circulated online, the show emerged as a hit — and it’s so popular, in fact, that Netflix is adding an extra episode next week. Was it the most popular Netflix series for the month of March, based on the regular data that informs our monthly rankings? Read on.

As always, the team at streaming search engine Reelgood shared with BGR a summation of its more than 2 million users’ activity during March, which included the Netflix shows those users spent the most time watching. Tiger King didn’t end up near the top of the list, a fact which can probably be attributed to the fact that it didn’t appear on Netflix until March was mostly over.

As you can see from the full list at the bottom of this post, foreign series actually comprise most of this month’s Top 5 slots (including Elite, about drama and murder at a private school in Spain; Crash Landing on You, a South Korean drama about a socialite who accidentally crosses the border into North Korea; and Sex Education, about the romantic entanglements of teenagers in the UK).

The reality series Love is Blind was the top Netflix show on our list for March, and it enjoyed a bit of spillover love since its finale was added to the streamer at the end of February. Once March arrived, everyone was still catching up to the hit dating series built around a novel experiment (what if you took a bunch of people and locked them away to see if they fall in love with each other, sight-unseen? Does love at first sight, in other words, actually depend on the … sight?)

I must confess, the whole thing sounded pretty silly at first (watch the trailer, if for some reason you missed out or haven’t been aware of the Love is Blind phenomenon yet) but didn’t realize it would actually make for pretty compelling TV. Many of the participants were highly likable, unlike the way networks used to always make sure and stack their reality shows circle the mid-2000s with drama queens and hot messes, hoping you wouldn’t be able to turn away from the train wreck visuals.

As far as the rest of this month’s list, I’m currently making my way through Crash Landing on You and have found it to be a pretty enjoyable journey so far. The reason is simple: It’s both feel-good, which is something most people could badly use right now during these strange times, and the fact that it’s set in Korea scratches the wanderlust itch in travelers like me who can’t wait to start flying again once these lockdowns are over.

Here’s a rundown of the top Netflix series for March, per Reelgood: