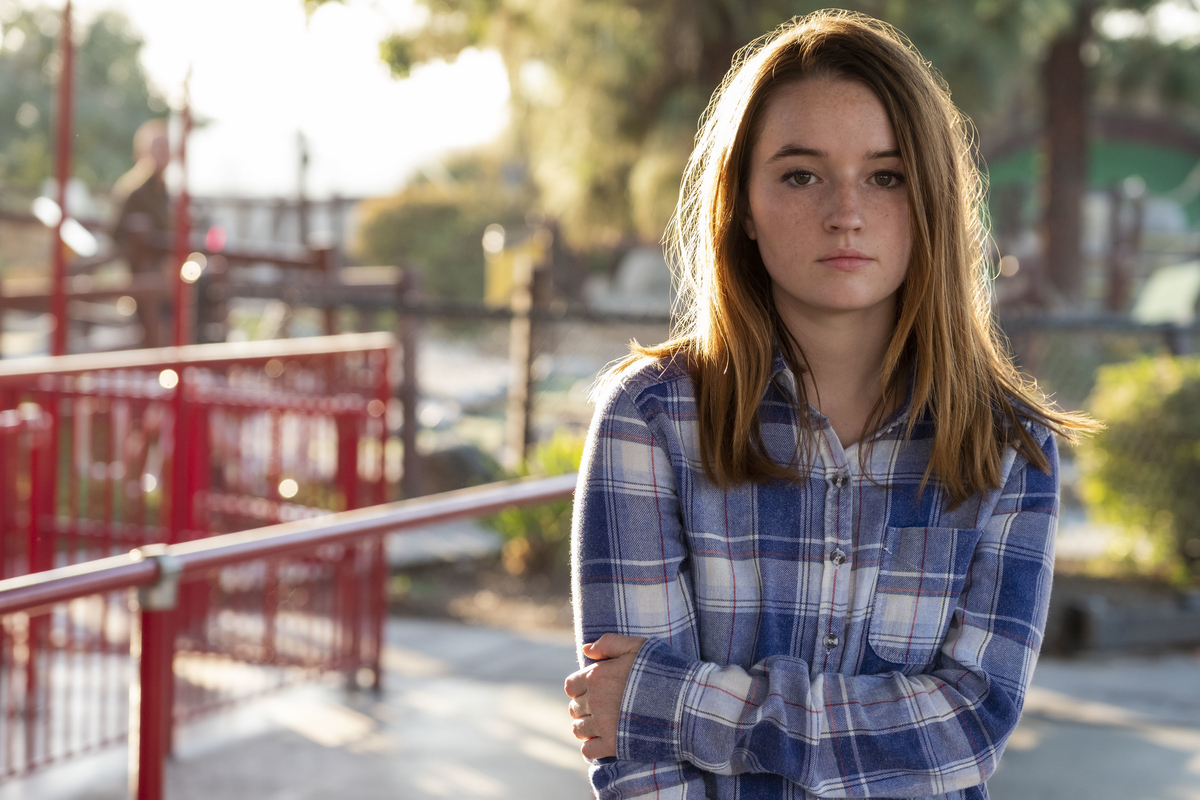 If you pay attention at all to what’s popular at any given moment in time on major streaming services like Netflix, you would have had to go pretty far out of your way over the past several days to avoid people talking about everyone’s newest Netflix obsession Unbelievable.

This 8-episode series which debuted on Netflix September 13, tells a story based on real events described in the joint ProPublica and The Marshall Project article “An Unbelievable Story of Rape.” At the center is teenage Marie Adler, played by Kaitlyn Dever, who files a police report claiming to have been sexually assaulted by an intruder in her home, according to Netflix’s description.

The fallout Marie deals with includes people close to her, as well as the investigating detectives, not fully believing her story. In tandem with that, meanwhile, a pair of detectives hundreds of miles away starts to investigate rape cases with similar characteristics. It’s the kind of story that feels especially relevant and powerful now, with the theme of believing women reinforced powerfully throughout the series. No wonder it’s been the most binged streaming show over the past week, based on the latest data that streaming search engine Reelgood shared with BGR covering September 16-September 22.

You can check out the full list of the top 15 from the week below. One point we would note, relatively to the top 5, is that only two of them are Netflix exclusives — The Spy, a fantastic true-life espionage series starring Sascha Baron Cohen in a role that will make you forget all the antics you’ve seen in some of his other movies, as well as Unbelievable, which topped the list this week.

The remainder of the most-watched shows this week are a mix of originals/exclusives, like Netflix’s Stranger Things as a constant fixture on the list, as well as licensed fare like American Horror Story, Breaking Bad and Peaky Blinders. The popularity this week of the latter two is no doubt attributable to the fact that new content is on the way for each — the El Camino movie that serves as a Breaking Bad sequel is coming to Netflix on October 11, and a new season of The Peaky Blinders lands on Netflix (after having been shown in the UK) on October 4.

Here’s a look at the rest of this week’s list of the top 15 most-watched shows across all the major streamers, based on the Reelgood viewership data: