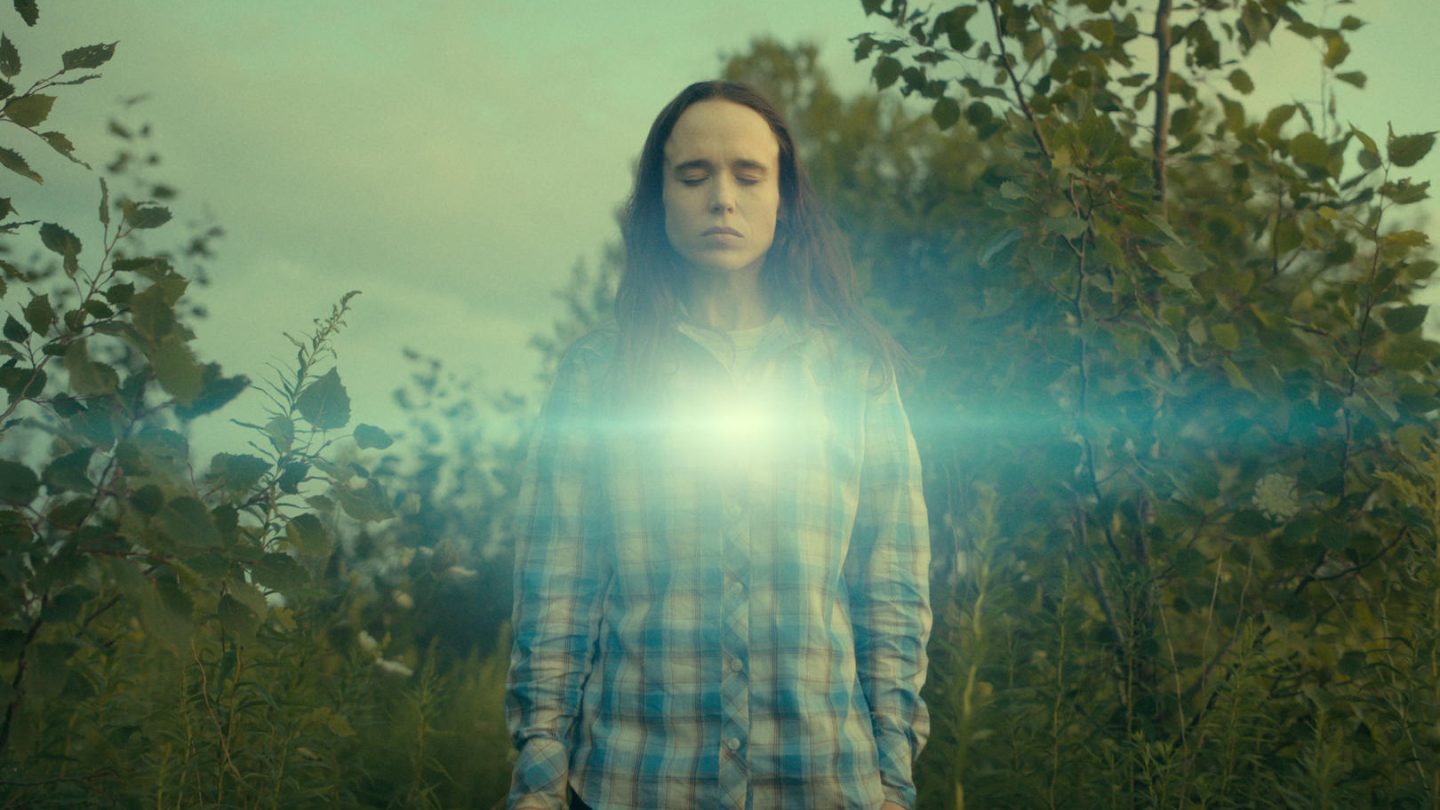 The month of August proved to be par for the course for Netflix, in terms of the release schedule for the biggest and most important streaming service in the world which hasn’t really been affected much yet as a result of the coronavirus pandemic. “Much” and “yet” being the key words, because Netflix works so far ahead of schedule and already had much of its TV and movie slate for 2020 already in the pipeline when the COVID-19 outbreak struck, resulting in pauses on TV and movie shoots currently in production — which is impacting release schedules farther down the line.

However, as noted, August was another jam-packed month for the streamer, which added 60 new original movies and shows to its content library like a fifth season of the fan-favorite series Lucifer as well as the new Netflix original movie Project Power starring Jamie Foxx. But, of course, it wasn’t just Netflix competing for the eyeballs and attention of streaming audiences during August, even though its size and the depth of its library gives it an indisputable advantage. Rival streaming services like Amazon’s and HBO’s, as well as even NBC’s new Peacock streamer, all gave us tons of content to watch during the month — some of which even ended up landing on our latest monthly list of the most-watched TV shows, this time focused on the Top 10 series for August.

As always, the data informing these rankings comes from Reelgood, the streaming search engine service that shares a rundown with BGR on a weekly and month basis showing what its millions of users are watching via the service.

You can check out the full list below, which is topped this month by two Netflix and Amazon original series — in the #1 spot for August, for example, we have The Umbrella Academy. It’s based on a comic book series of the same name and follows the adventures of a group of adopted sibling superheroes.

The Boys, meanwhile, came in at #2 this month and is one of the most popular original series on Video right now (which is the free add-on benefit that comes when you sign up for Amazon’s Prime subscription service that also includes benefits like free two-day shipping). Per Amazon: “The Boys is an irreverent take on what happens when superheroes, who are as popular as celebrities, as influential as politicians, and as revered as gods, abuse their superpowers rather than use them for good.”

Without further ado, here are the most-watched shows on streaming services for August, per Reelgood: