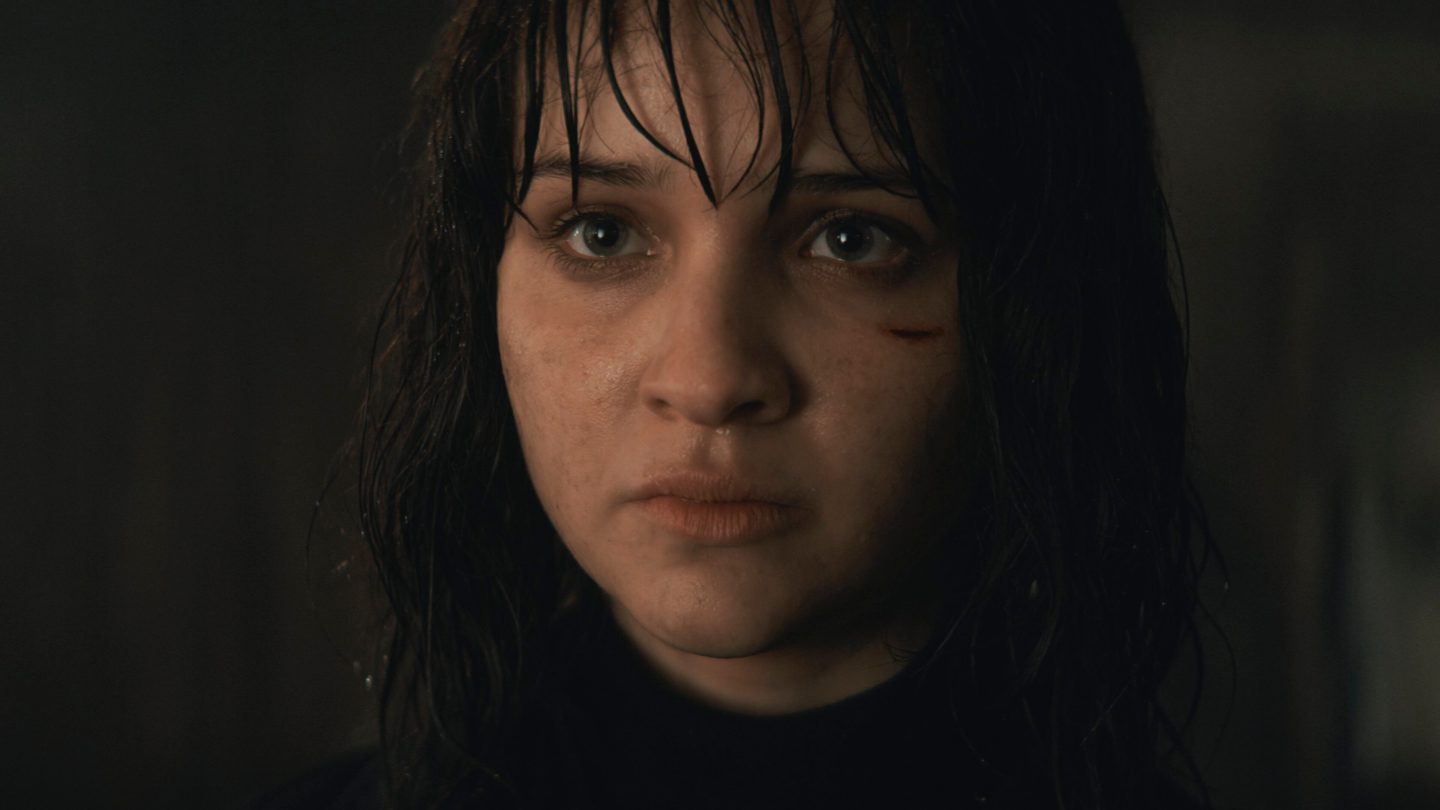 Everybody’s favorite horror author took a break from a recent string of tweets lamenting current events in the US right now to praise a show on Netflix that many of you likely still haven’t heard of but which is, in actuality, one of the best TV shows anywhere right now. The author is Stephen King, and the show is Dark, Netflix’s first German-language original series. The series, which premiered its third and final season on Netflix at the end of June, is a little like one of those indie bands most people haven’t heard of but which has an army of insufferably loyal, proselytizing fans. The kind of fans always worried the band is going to hit it big, change, forget about them.

“It’s an incredible series, one of Netflix’s best, and one of science fiction’s best, honestly, especially in the time travel genre,” a Forbes writer raved in recent days about the show. “I am probably willing to declare it the best time travel story ever told with how much care and intelligence it devotes to the subject.” As we’ve noted on a few different occasions now, a growing number of you are starting to agree and wake up to this near-perfect addition to Netflix’s library of quality international fare. Because, once again, Dark was the most-watched show on Netflix, according to our regular rundowns of what people are watching the most of on the service.

The Top 10 most-watched shows on Netflix right now, which you can check out at the bottom of this post, cover the week of July 16-22 and come, as always, from the team at Reelgood — the streaming search engine service that supplies BGR with a weekly and end-of-the-month look at what its millions of monthly members are bingeing at any given moment on Netflix.

You think the world is going to shit, then you find out other people are watching DARK and you say
THANK YOU GOD, THERE’S HOPE!

One of the things you notice in the list below, we should point out, is the fact that most of these series are Netflix originals, including buzzy new additions to the streamer like Cursed and Warrior Nun, about which a Guardian reviewer wrote the following. The show, he explained, is another new Netflix original and “is Buffy, basically, mixed with elements of Sense8, Orphan Black and The OA. The whole thing is a loopy thrill-ride of absolute hokum, but you sense that Netflix’s commissioning algorithm might have had a full-blown orgasm when it was presented with the pilot script.”

This is the kind of thing — a seemingly never-ending stream of new original content — that helps explain why Netflix is such a titanic cultural force that has only grown stronger during the coronavirus pandemic, as we’ve all been stuck with little else to do for entertainment. It’s like Netflix CEO Reed Hastings explained during the company’s recent earnings presentation to analysts, “We want to be your primary, your best friend … Occasionally there’s Hamilton and you’re going to go to someone else’s service for an extraordinary film, but for the most part we want to be the one that always pleases you.”

Top shows on Netflix for July 16-22, per Reelgood: