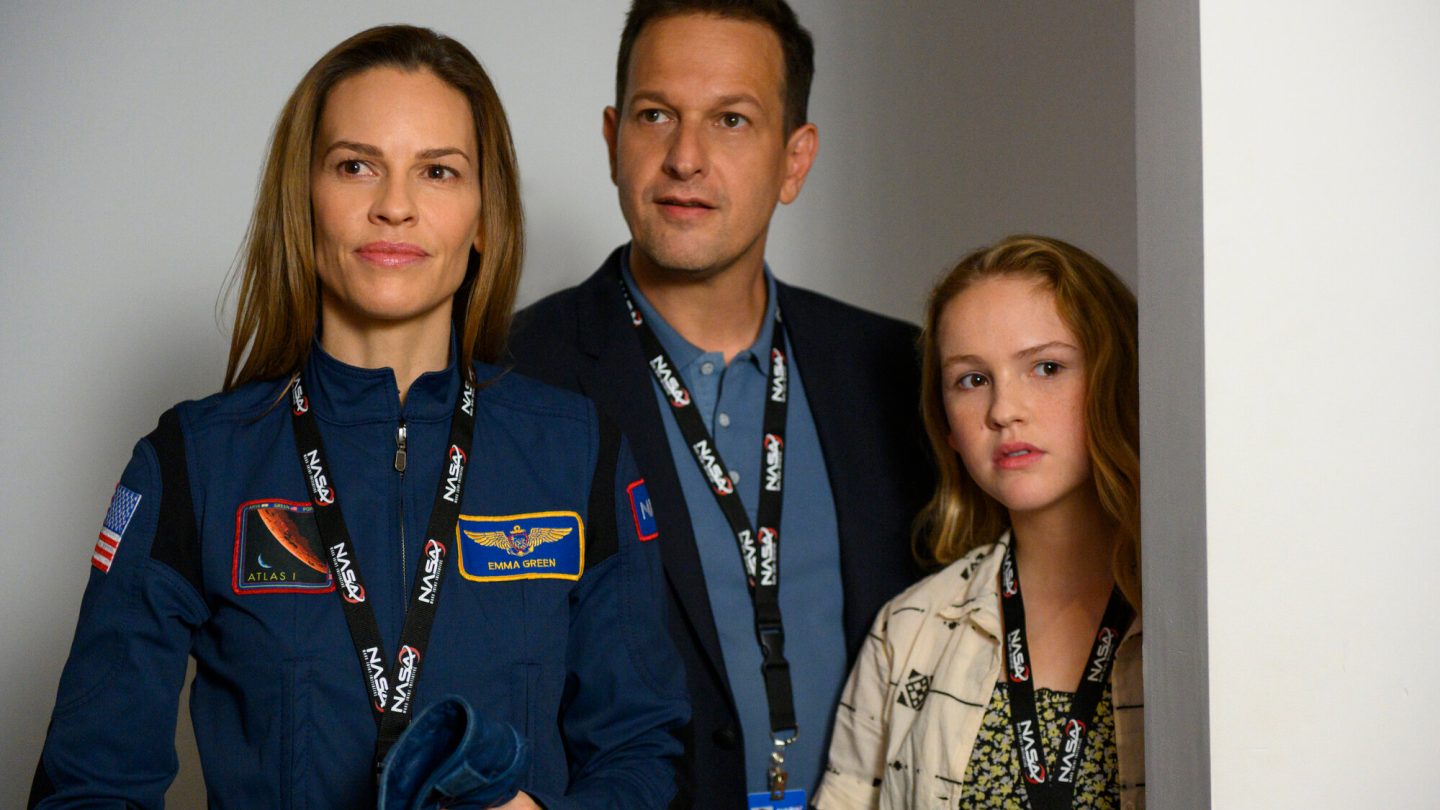 When looking over the list of the most-watched shows on Netflix this week, I was reminded of a passage in Meg Howrey’s 2017 novel The Wanderers that was so evocative that I couldn’t keep reading because I was thinking about it so much. There were multiple places where this occurred for me while reading the novel, actually, but for this specific instance, it was during a description of Apollo 11’s Michael Collins, who flew the Columbia command module around the Moon. That was happening, of course, while his crewmates Neil Armstrong and Buzz Aldrin were busy walking on the surface of the Moon after having made the first crewed landing on the body.

“It wasn’t Neil or Buzz that had interested her, or even the moon itself,” Howrey writes in The Wanderers, which is about a group of astronauts chosen to train for the first-ever mission to Mars. “She had been attracted to the missions’ most unsung hero: Michael Collins, alone in Columbia, drifting around the moon in exquisite solitary splendor while Buzz and Neil had gone about the terrestrial work of putting down a plaque, erecting a flag, and gathering rocks. Every two hours Michael Collins had gone out of radio contact for forty-eight minutes when the moon stood between himself and Earth, and during those minutes he was the most alone person in the history of people.” One of the protagonists of the novel, American astronaut Helen Kane, liked to think about Collins and what he experienced, alone and floating through space. That was presented as emblematic of Kane’s lifelong dream. Space — not a specific point or planet within it, just space.

This is my favorite kind of science fiction art, not just the representations of the genre that imagine all the cool, high-tech aspects of what the future might hold, but the ones that endeavor to go deep into the humanity of it all — looking at how anything from self-driving cars to space tourism might impact the life of a normal person. Howrey’s book is like that. It imagines a future wherein a SpaceX kind of entrepreneur has opened up space travel to the first humans, and you learn the backstories of who these people are and why they want to go on a fantastic yet dangerous voyage beyond the stars. And what a things like this does to a family, for a person to embark on this kind of adventure.

I bring all that up, because Hilary Swank is currently starring in a fantastic new Netflix series (called Away) that reminds me a lot of that book.

The 10-episode series from executive producer Jason Katims and created by Andrew Hinderaker also stars Josh Charles and focuses, according to Netflix, on “the incredible advancements humans can achieve and the personal sacrifices they must make along the way. As American astronaut Emma Green (Hilary Swank) prepares to lead an international crew on the first mission to Mars, she must reconcile her decision to leave behind her husband (Josh Charles) and teenage daughter (Talitha Bateman) when they need her the most.

“As the crew’s journey into space intensifies, their personal dynamics and the effects of being away from their loved ones back on Earth become increasingly complex. Away shows that sometimes to reach for the stars, we must leave home behind.”

For the week of September 3-9, this was the most-watched show on Netflix, according to the latest data shared with BGR from the streaming search engine service Reelgood. Each week, as well as on a monthly basis, the team at Reelgood shares with us a look at what its millions of monthly users are using the service to stream, and it always offers interesting insights into what shows and movies are doing particularly well at any given moment in the streaming universe.

The full list (of this week’s most-watched series on Netflix, per Reelgood) is available to peruse below. As noted, it’s topped by Away, an engrossing space drama that’s well worth your time. Can going to Mars make us better humans? Away is a deeply engrossing attempt at answering that question.