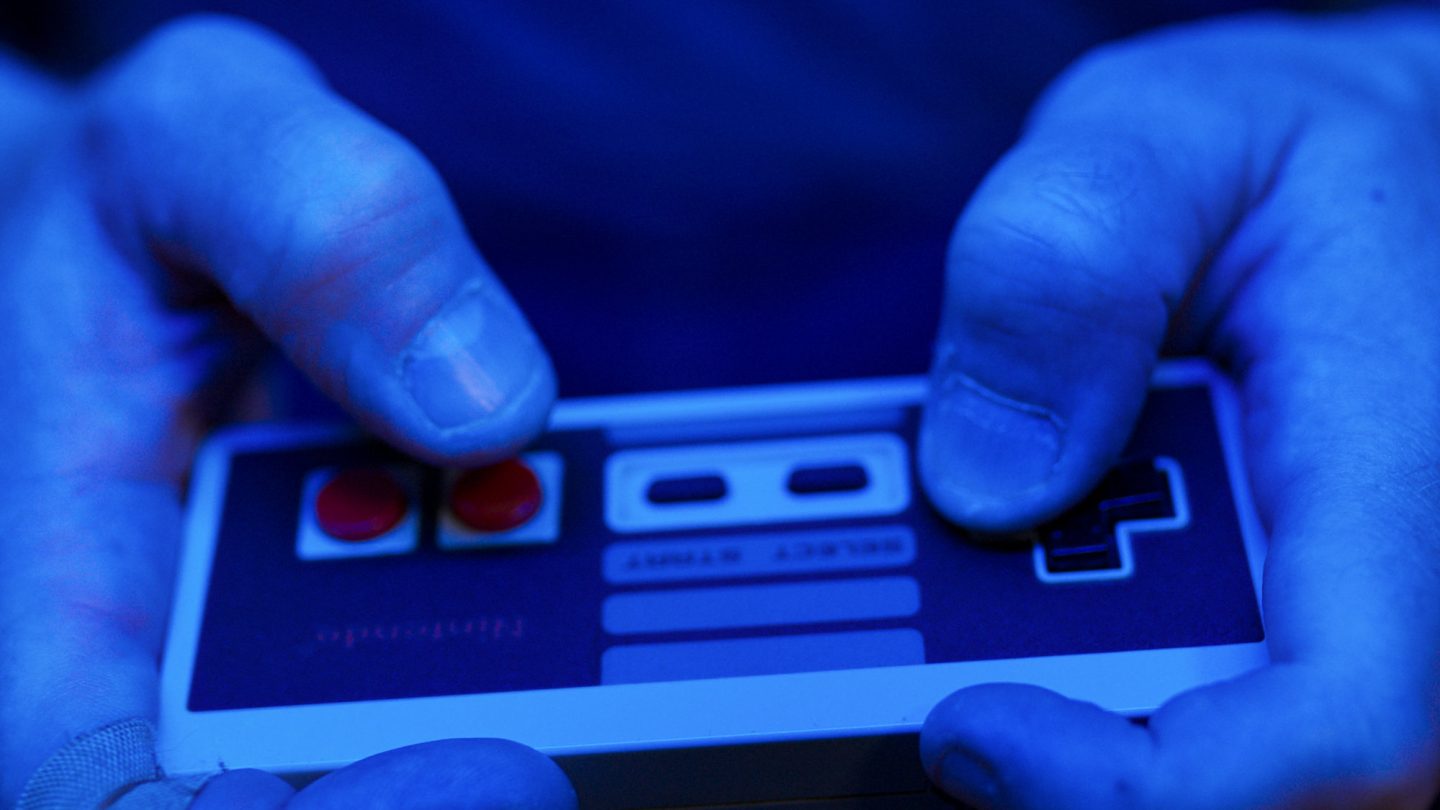 One of my favorite things on Netflix right now — in fact, one of the most-watched shows on the streamer at the moment, by one reckoning — is a new breezy, 6-episode documentary series that’s awash in nostalgia for the golden age of video games.

I suppose the coronavirus pandemic made me extra susceptible to High Score, the new Netflix original series in question that debuted on August 19, partly because playing video games (okay, a certain lighthearted Nintendo game) is how many of us have passed the time stuck at home, dealing with quarantines and the like. Apart from, you know, bingeing shows and movies on Netflix.

The release of Animal Crossing: New Horizons has certainly been one of the cultural touchstones associated with the coronavirus era, with the game’s release earlier this year providing some desperately needed escapism and an abundance of whimsy and joy. That’s the part about playing video games that High Score focuses on. From Netflix: “Through ingenuity and sheer force of will, computer pioneers and visionary artists from around the globe spawned the iconic worlds of Space Invaders, Final Fantasy, Street Fighter II, Mortal Kombat, Sonic the Hedgehog, John Madden Football, and beyond.

“Without rules or roadmaps, players and innovators alike pushed the limits of money to be made, rivals to be crushed, and hearts to be won. This is the story of the brains behind the pixels and how their unmatched innovation built a multi-billion dollar industry — almost by accident.”

For the week of August 20-26, High Score was near the very top of the list of the 10 most-watched series on Netflix, per the team at Reelgood — the streaming search engine service that each week shares with BGR a look at what its millions of monthly users are streaming the most of via the platform. You can check out the full list below — and I don’t know about you, but the prevalence of Netflix original content like High Score is partly the reason why my must-watch queue keeps getting impossibly long these days. Though, for a pop culture junkie, there are certainly worse problems to have.