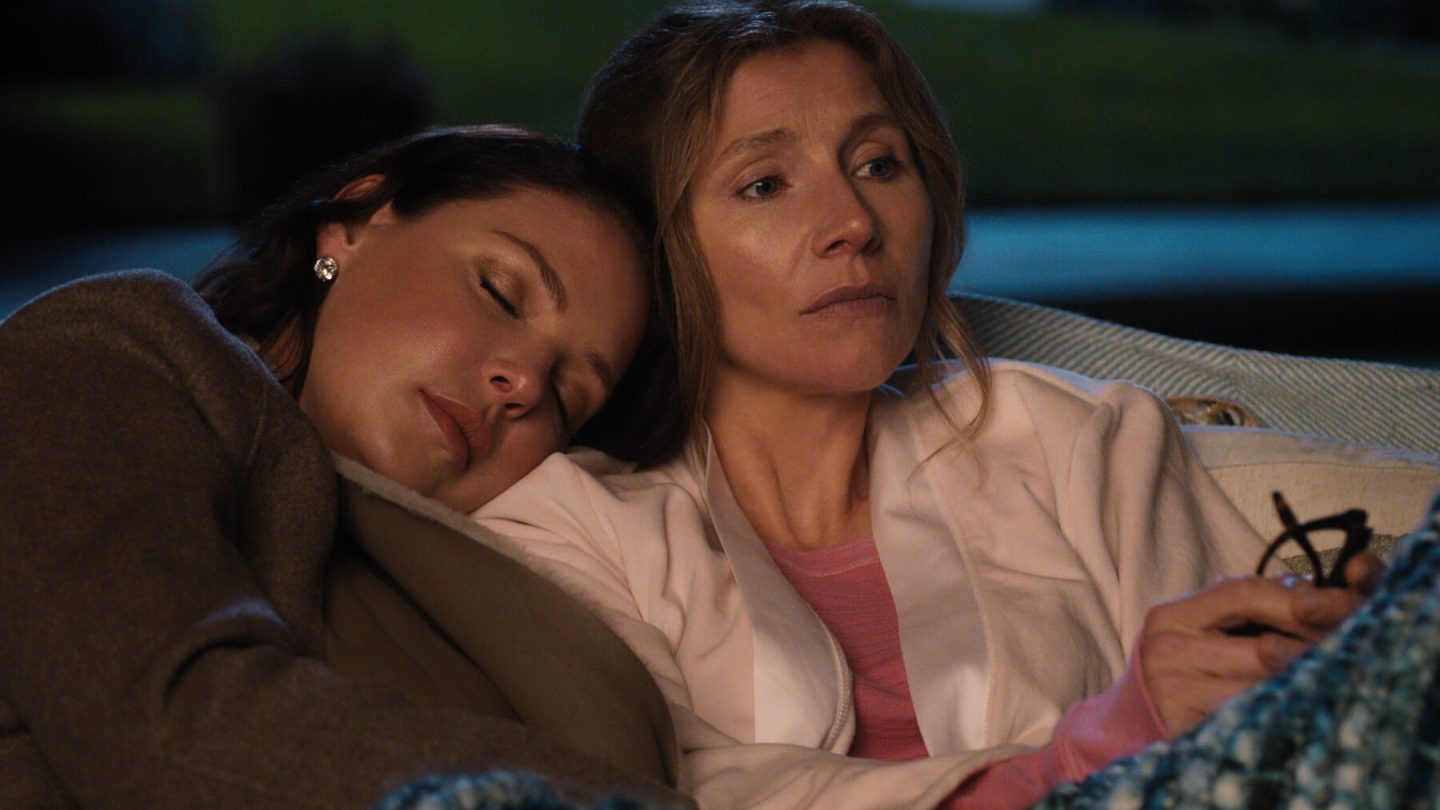 With much of the US blanketed by relentless winter weather over the past few days, hunkering down at home and bingeing the latest Netflix releases is no doubt what many people have been spending their free time doing this week. As always, Netflix has delivered plenty of new content to help people in that situation discover this month, with February’s notable releases from the top streamer in the world including Malcolm & Marie, To All The Boys: Always And Forever, and I Care A Lot.

On the TV side of the equation, meanwhile, one of February’s newest shows immediately shot all the way to the top of our latest ranking of the most-watched Netflix series. This ranking, which covers the week of February 3-9, comes as always from the team at the streaming search engine service Reelgood — which shares with BGR data on a weekly and monthly basis that reveals what its millions of users are streaming the most of at any given moment in time. And topping the list this week is a new show starring Katherine Heigl and Sarah Chalke called Firefly Lane.

From showrunner and executive producer Maggie Friedman, this show is based on a New York Times bestseller by Kristin Hannah and, according to Netflix’s summary, it tells the story “of two inseparable best friends and their enduring, complicated bond, spanning four tumultuous decades.”

It currently has a 72% average audience score on Rotten Tomatoes, and you can check out the trailer below:

As noted, the series shot all the way to the top of our ranking of the most-watched Netflix TV shows for the week, and the full list of shows below will let you see what else everyone is streaming at the moment.

As always, the last is sprinkled with the names of fan favorites that have a lock on the top 10 list, even as new shows come and go. We would put shows like the Regency-era romantic drama Bridgerton in that category, along with Lupin — a French series about a gentleman thief. (Fun fact: Netflix earlier this month revealed that Bridgerton is its most-watched original series ever.

Without further ado, the top 10 most-watched Netflix series for February 3-9, per Reelgood, include: