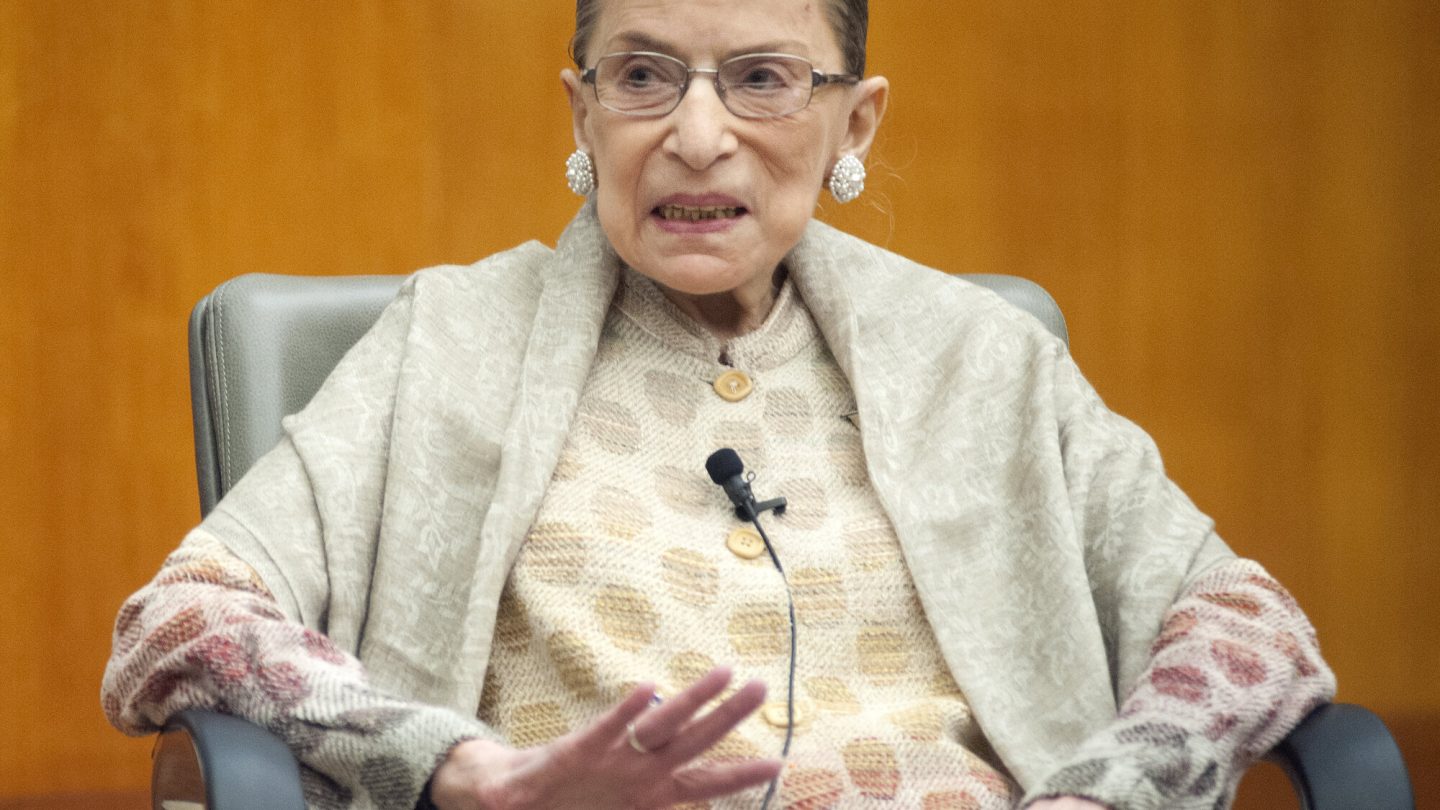 Outside of the coronavirus pandemic, there’s perhaps no story as big and as consequential in the US right now  as the aftermath of the death of Supreme Court justice Ruth Bader Ginsburg.

Her passing on Friday at the age of 87 from complications associated with metastatic pancreatic cancer immediately threw an already fraught, manic presidential election season into somewhat uncharted territory. You could almost argue, in fact, that the hundreds of articles and blog posts about the late justice since last Friday alone — though it’s seemed like a flood of news coverage — haven’t actually gone far enough in conveying the degree to which the task of filling Ginsburg’s now-vacant spot on the court has electrified voters and members of both parties in Congress. This will be a titanic political fight for the ages. Accordingly, streaming video audiences have been using their free time to binge content focused on Ginsburg, who late in life became something of a meme-fueling Internet sensation. Indeed, she’s the subject of two of the most-watched movies on the major streaming platforms right now.

According to the team at Reelgood, the streaming search engine service that tracks what its millions of monthly users are using the service to binge, streaming audiences over this weekend apparently wanted to use their time to learn more about and appreciate the legacy of Justice Ginsburg. That’s according to data that Reelgood shared with BGR, which shows that from September 18-20, two of the most-watched movies across all of the major streaming services were about her — they include 2018’s On The Basis Of Sex, starring Felicity Jones as Ginsburg, as well as RBG, a documentary from that same year about Ginsburg.

Betsy West and Julie Cohen were the directors of that documentary film, for which they earned themselves an Academy Award nomination. In a statement they provided to Fox News, they said the following about Ginsburg’s passing: “Like so many Americans, we are crushed by the death of Justice Ruth Bader Ginsburg. Even had she not become a Supreme Court Justice, Ginsburg earned a place in history for what she did to win equality for American women.”

Likewise, Jones told CNN about Ginsburg that she was “a public figure who stood for integrity and justice — a responsibility she did not wear lightly. She will be missed not only as a beacon of light in these difficult times but for her razor sharp wit and extraordinary humanity. She taught us all so much. I will miss her deeply.”

A look at the full weekend streaming report from Reelgood, can be found below: