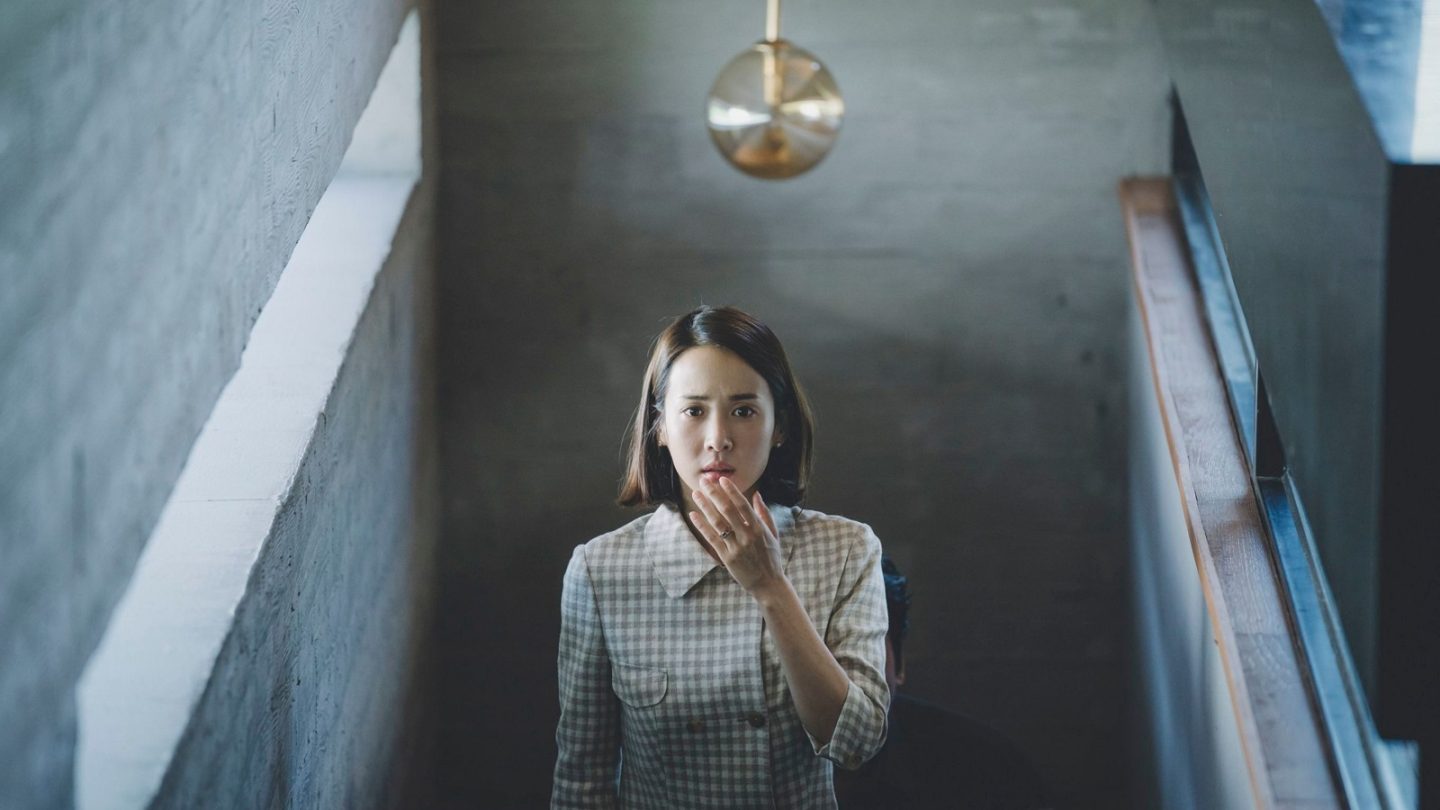 It’s been almost a week now since the 92nd Academy Awards ceremony was held, and one of the storylines that emerged from it is that Netflix was one of the awards show’s biggest losers. It entered the ceremony with 24 awards, the most of any single studio, but the streamer ended up walking away with only 2 awards. One, in the best supporting actress category for Laura Dern’s performance in Marriage Story, and another for best documentary feature, which went to American Factory. The latter was the first release from Higher Ground Productions, the production company led by Barack and Michelle Obama.

Netflix tends to garner the most attention for its seemingly endless library of TV content, but it’s easy to forget the streamer also has a stellar lineup of quality original movies that subscribers won’t find anywhere else. The service wants to increasingly be taken seriously as a kind of studio in its own right, and the Oscar attention helped draw subscribers to a number of Netflix films to stream over the past week.

It’s not just Netflix, though. In fact, much of the film content that viewers streamed the most of this week had a connection of some sort to the Oscars this year, either via a nomination or winning a category outright. The team at streaming search engine Reelgood, as they do each week, compiled a list of the most-watched movies on its platform for the week of February 6-12 — a rundown that takes into account the streaming behavior and preferences of Reelgood’s millions of users.

What you’ll see in the full list below is a collection of titles that all garnered Oscar attention this year, especially one at the very top. You probably could have guessed this without us needing to tell you, but suffice it to say the South Korean drama Parasite — about class and greed, and directed by Bong Joon-ho — was the most-streamed movie title this week. The Best Picture and Best Director Oscar winner is able to be watched across a number of platforms, including Fandango, Amazon, and iTunes, where you can either rent the movie or buy it outright (As we noted here, it’s also coming soon to Hulu).

Netflix’s original films Marriage Story and The Irishman, which garnered Oscar nods, were both among this week’s most-streamed titles, as well. Check out the full list and see if any of your favorites made the cut: