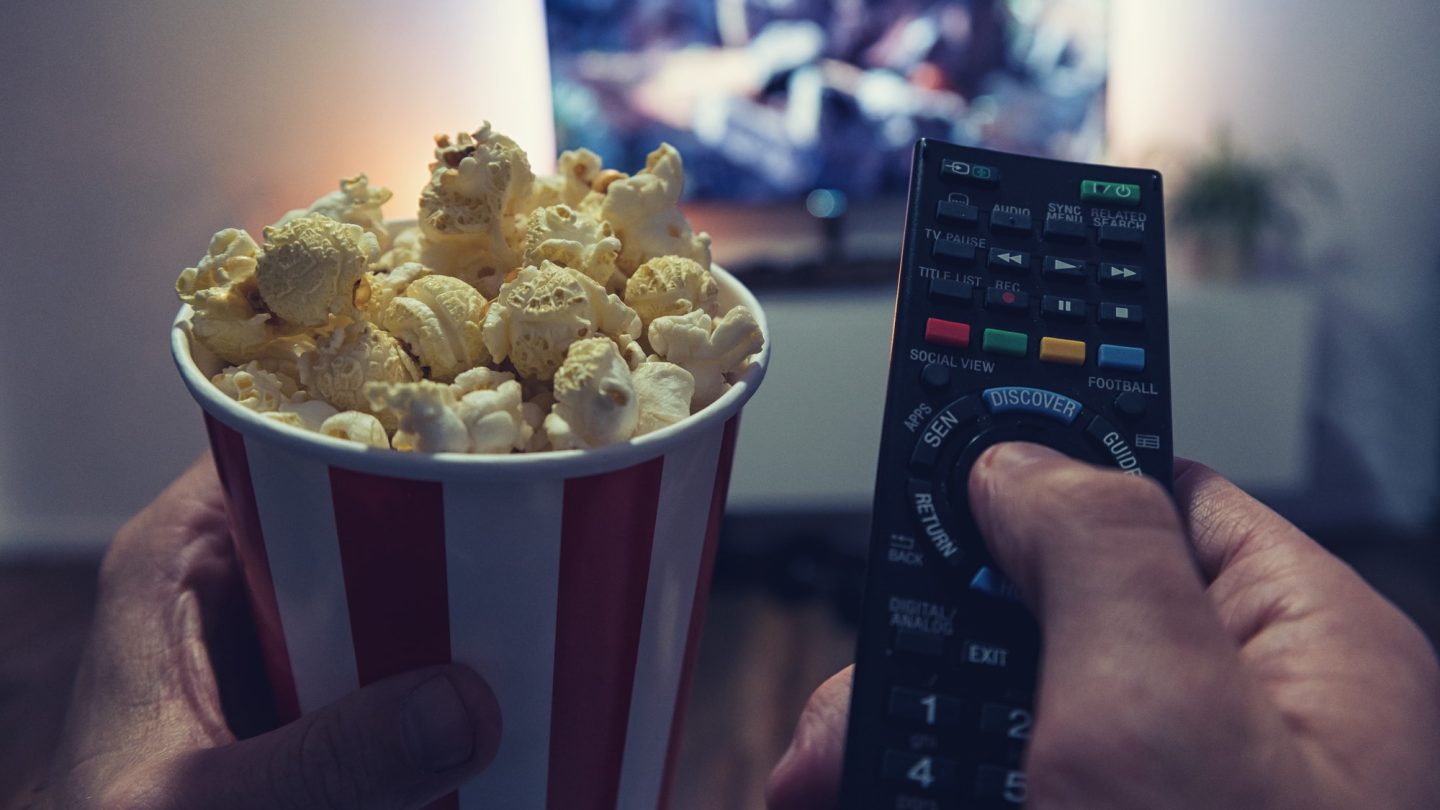 It’s hard to believe this much time has passed, but director Christopher Nolan’s masterpiece Inception just hit the 10-year mark — a milestone that Warner Bros. has commemorated with a newly released anniversary trailer ahead of a return of Inception to theaters. That anniversary, however, may only partly explain why this movie (which stars Leonardo DiCaprio as a professional thief who sneaks into the subconscious of various targets) is at the top of our list of the most-watched movies across all the major video platforms this week.

If you ask me, this may also be attributable to the fact that anticipation for Nolan’s next theatrical release, Tenet, is reaching a fever pitch, with ticket sales having begun in recent days in the UK ahead of an international rollout of the film later this month. Such an international release, of course, shuts out a huge chunk of American audiences since theaters in most of the country remain closed because of the coronavirus pandemic. So, are streaming audiences contenting themselves for now with a re-watch of one of Nolan’s most recent big-screen epics?

Maybe, according to the latest data shared with BGR by the team at Reelgood, the streaming search engine service which gave us a summary of what its millions of users were bingeing the most for the week of August 6-12.

You can check out other reporting we’ve done on the TV series that streaming audiences are gravitating the most to right now, but for the purposes of this post we’re going to focus on movies. I know that I’ve certainly been watching a lot more movies these days, the longer the coronavirus pandemic drags on and theaters remain inaccessible because of safety concerns.

The fact that 2020 has been such a banner years in the ongoing Streaming Wars at least means we’ve thankfully had an abundance of entertainment choices to keep us busy at home while so much of the world outside remains closed off because of the virus. In terms of the top movies in the list you can check out below, most all the major streaming platforms are represented — including newer services like + (thanks to Greyhound) and (thanks to An American Pickle).

The Top 10 movies that streaming audiences are watching right now, per Reelgood: