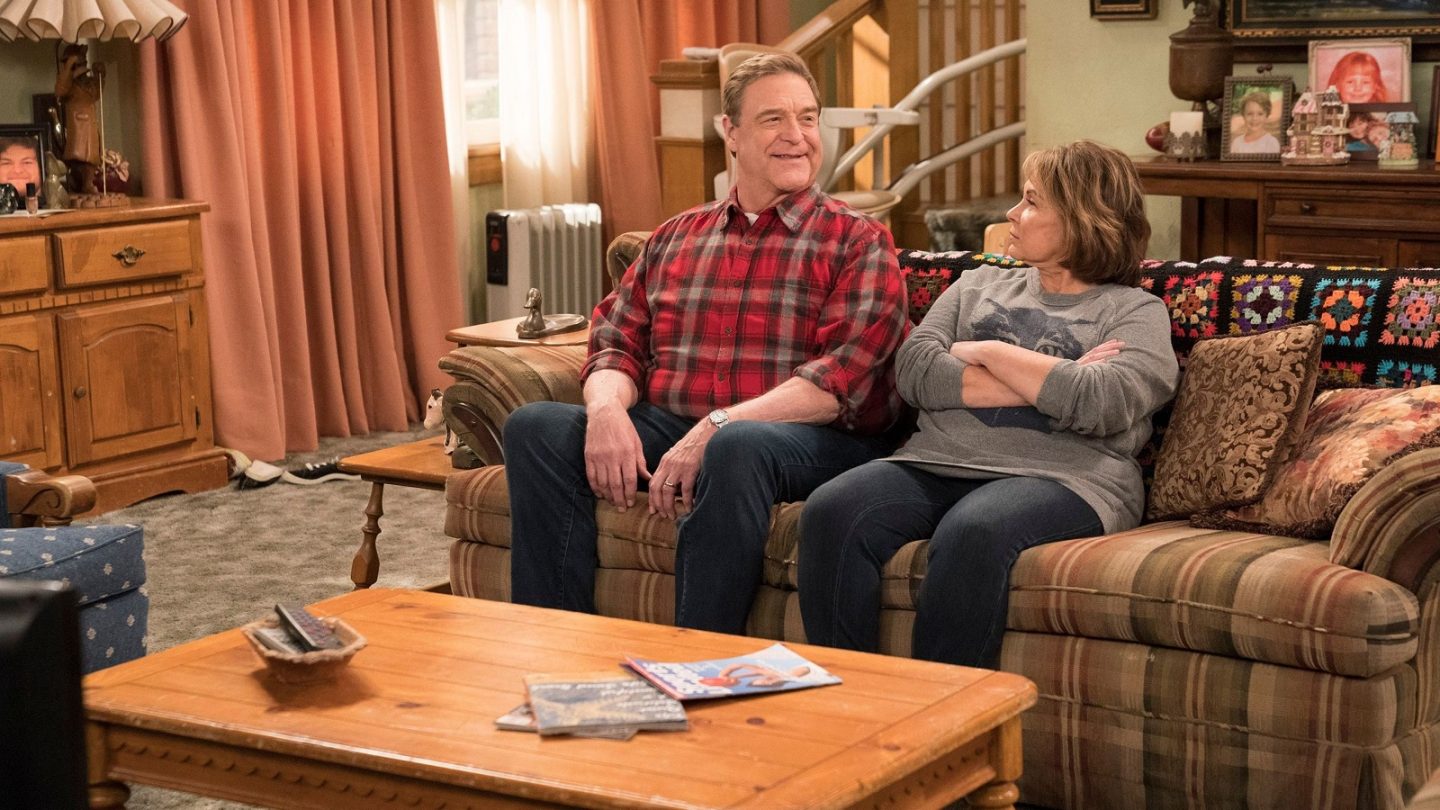 2018 was an incredible year for television. Whether you’ve cut the cord in favor of streaming services or still tune in to broadcast networks for prime time programming, there were countless worthwhile returning and brand new series on the air this year. But as the TV landscape has become increasingly scattered across networks and services, there seem to be fewer and fewer shows that attract a consistent, massive audience week to week.

But there are still a few monolithic shows (though they don’t draw in nearly as large an audience as they would have a decade or two ago). This week, Nielsen shared its “Tops of 2018” lists, which broke down all of the biggest shows and telecasts of the year. If you’re a fan of TV, the results probably won’t surprise you.

There are five top ten lists on Nielsen’s website, but we decided to focus on just one: The top regularly scheduled TV programs of 2018. Plenty of familiar names appear on this list, but the top spot is somewhat of a shocker when taken in context. The most-watched show of 2018 was actually canceled:

We won’t even begin to delve into the fracas that surrounded Roseanne (and its titular star), but one thing that every program on this list has in common is how traditional they skew. Multi-camera sitcoms and procedural dramas still rule the day, even as serialized storytelling has become the norm on cable, premium, and streaming networks. At the end of the day, tens of millions of Americans are happy watching the same shows they’ve always watched.