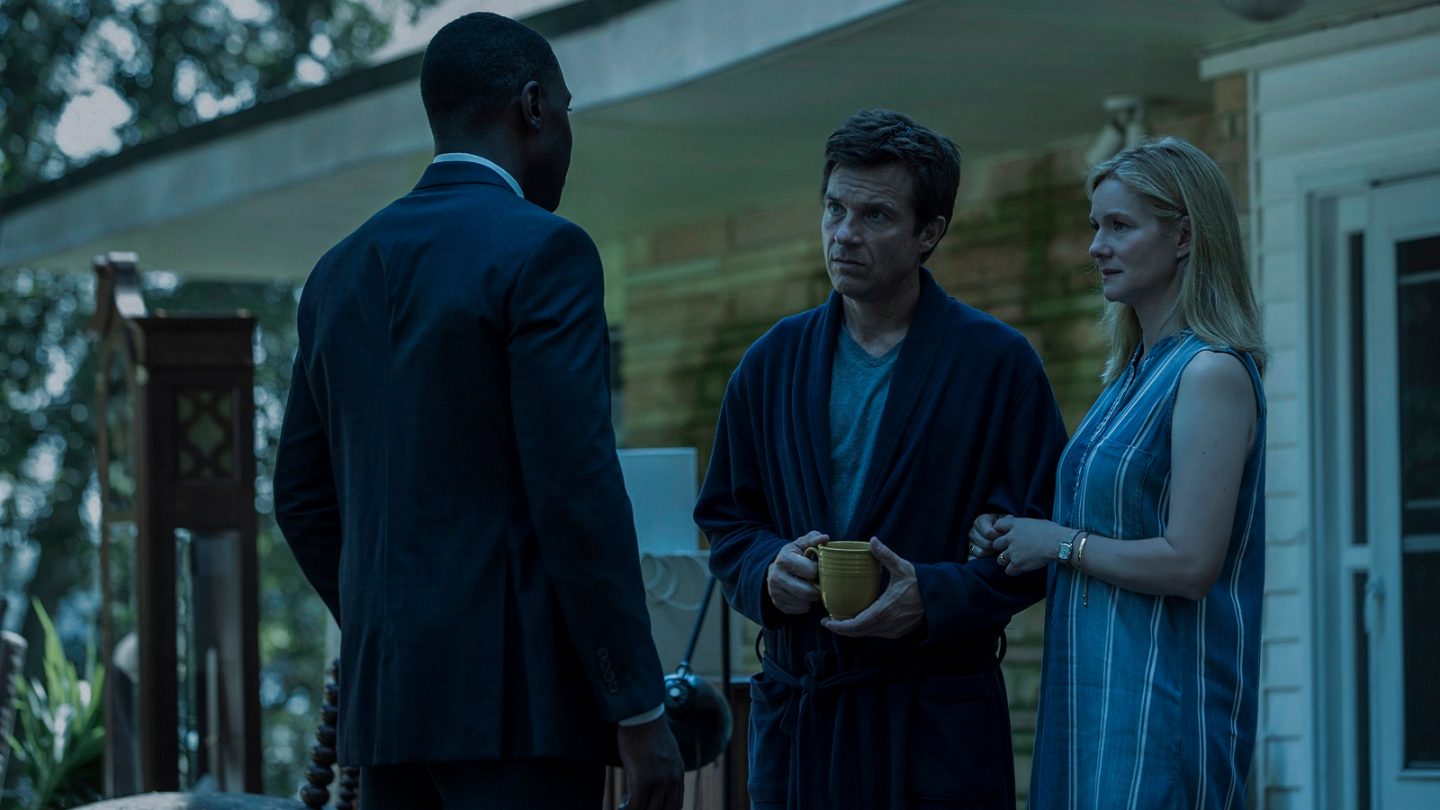 Netflix came into 2017 with a prospective content budget of $6 billion. Midway through October, Netflix has already released dozens of original series and movies this year with plenty more to come, but we’ll likely never how well any of those shows did in terms of viewership. Netflix keeps all of that information close to the chest, but on Wednesday, IndieWire shared the results of a study that might reveal which show drew the most eyes this summer.

Parrot Analytics — a data science firm that measures audience demand for content with its “Demand Expressions” metric — told IndieWire that Ozark has received the most impressions of any streaming show over the past 90 days. That includes shows from Hulu and other online streaming services.

As IndieWire explains, Parrot Analytics’ metric measures demand through a variety of sources, including streaming data, social media, blogging, file sharing, comments, etc. Furthermore, Parrot weighs each source differently, so a comment won’t contribute to the Demand Expressions as much as a download or a stream.

Netflix has repeatedly declined to share virtually any information about its viewers’ habits, going as far as to call Nielsen’s streaming data “not accurate, not even close, and does not reflect the viewing of these shows on Netflix.” But until the real data leaks or Netflix changes its approach to sharing this kind of data, it’s all we’ve got.

Parrot shared the top ten most popular streaming shows based on its metric, and while Ozark came out on top, the CBS All Access show Star Trek: Discovery actually came in second. Stranger Things, The Handmaid’s Tale and Narcos rounded out the top five, with five other Netflix shows taking up the remaining spots.