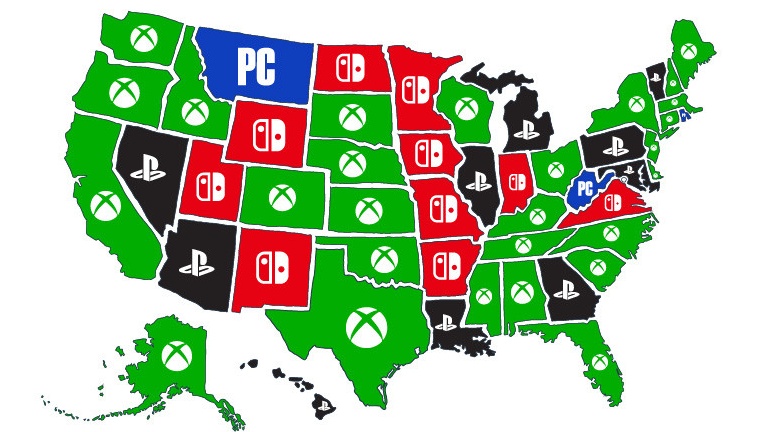 It’s certainly been a big week for gaming news, with the unveiling of Google’s forthcoming Stadia game streaming service as well as related announcements like new Google gaming hardware and the promise of exclusive games for the service. In related news, Microsoft’s gaming vice president Phil Spencer sent out an email to employees today promising that Microsoft would “go big” at E3 in the wake of Google’s news, while Nintendo today as part of GDC announced a wave of new indie games coming to the Switch.

Speaking of the Switch, consoles certainly aren’t going anywhere for at least a little while longer, never mind the rush of tech giants like Google to launch game streaming offerings that try and eliminate the need for a console altogether. To get a sense of where consumer tastes are at relative to consoles, PCMag conducted a survey of consumers that generated some interesting results.

The outlet surveyed a little more than 2,000 respondents on a variety of topics, among them being which consoles are preferred by the respondents who identified themselves as gamers. Microsoft’s Xbox One and Xbox One X came away the winner thanks to a plurality of responses, with 31% choosing Microsoft’s console. Some 28% of respondents said they prefer PlayStation, while 21% identified themselves as Nintendo fans and 20% as PC gamers.

So, while 31% chose Xbox, 69% collectively said their preferred gaming option is something other than the Xbox.

PCMag has a full write-up here of the results of its survey, in addition a map (above) showing the logos of each gaming console corresponding to the states where that console is the most popular.

Looking at the demographics behind the results, women who participated in the study tended to prefer Xbox and Nintendo, while men seem to prefer PlayStation and PC Gaming. It should be noted that women were also just as likely to not have a favorite console at all — or even to identify themselves as gamers.