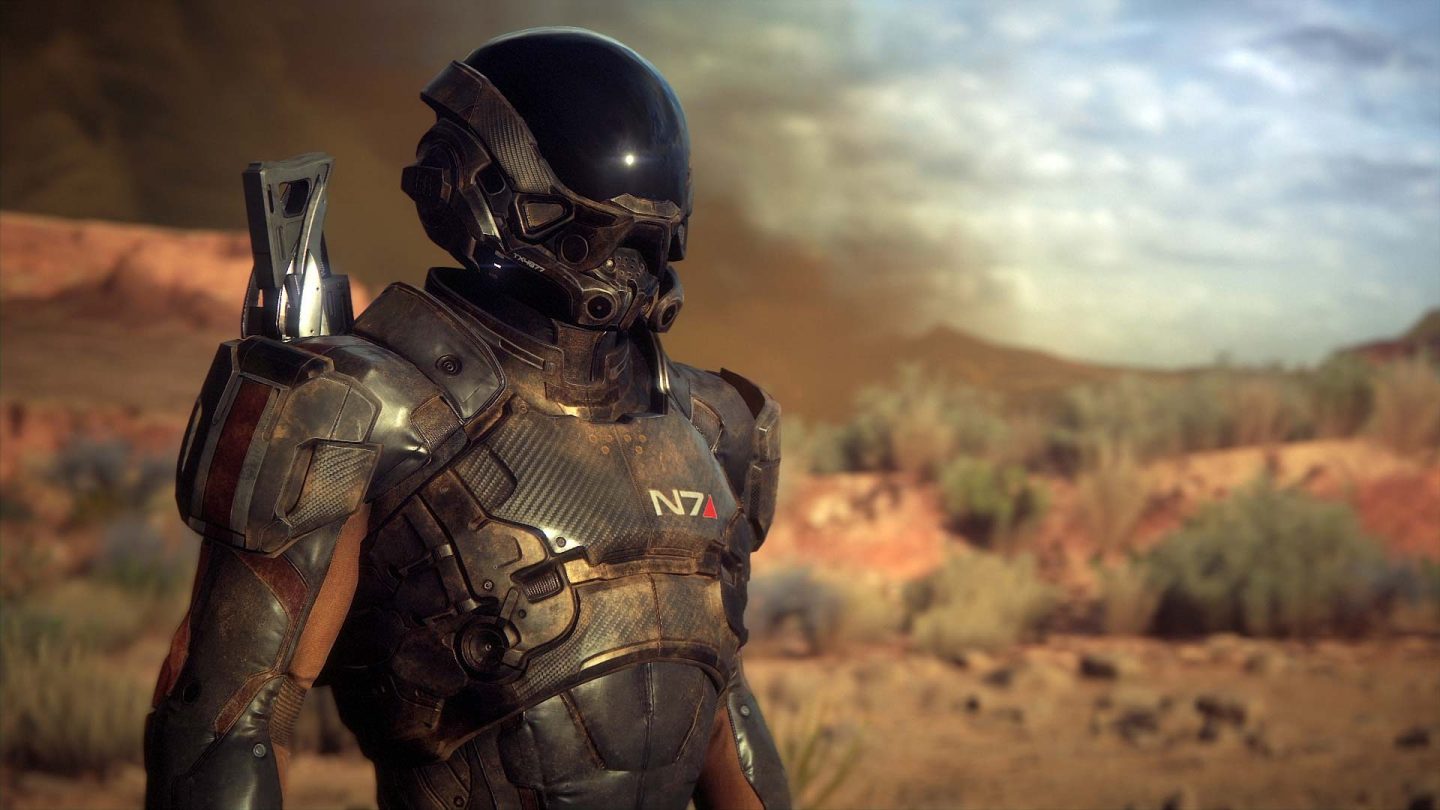 How do you follow up a year like 2016? Within the past twelve months, we played through Nathan Drake’s last adventure, watched Pokemon take over the world once again, saw virtual reality hit the mainstream with PlayStation VR and finally got our hands on Final Fantasy XV and The Last Guardian after years of waiting.

It’s hard to imagine 2017 topping this year in gaming, but with Nintendo looking to atone for the errors of the Wii U and Red Dead returning after a half-decade hiatus, it’s got a shot.

As always, we can’t be certain that all of these games will actually hit store shelves in 2017, but based on what the developers and publishers have announced, these are our ten most anticipated games of next year.

10. South Park: The Fractured But Whole

I’ve mentioned this before, but South Park: The Stick of Truth was the first game I reviewed for BGR. It took a few hours to win me over, but by the time I reached the game’s conclusion, I was desperate for more. The Stick of Truth was the best South Park episode I’d seen in years, and while I’m trying to manage my expectations, I’m hopeful that The Fractured But Whole will top a disappointing season 20.

The Dishonored series never drew me in the way it did so many other gamers, but I still have an enormous amount of respect for developer Arkane Studios and can’t wait to see what it does with a somewhat more traditional first-person shooter in Prey. This is another project that has been in development for over a decade, so we’ll see if it falls on the FFXV side or the Last Guardian side.

I’ll probably never stop getting excited about 3D action platformers. Playtonic Games, the development team behind Yooka-Laylee, is made up of a bunch of former Rare employees, which explains why the game looks so much like Banjo-Kazooie. Just this week, the team revealed that the game will launch for PS4, Xbox One and PC on April 11th, and that a Nintendo Switch release is a strong possibility.

Until Crackdown 3 finally arrives on Xbox One, it will continue to make these lists. The original Crackdown was one of the games that made me glad I’d chosen Xbox 360 over PS3 back in 2007. To this day, there hasn’t been another game that has captured the same sense of overpowered freedom in an open world. Based on what we’ve seen of Crackdown 3 so far, I have a feeling that it could be the game to do that.

If we actually knew anything about this game, it’d be higher up on the list. Still, with multiple rumors suggesting that a new 3D Mario game will be available at launch for the Nintendo Switch in March, I couldn’t help but include it on the list. It’s been far too long since we got a real 3D Mario game.

I’ve been intrigued by Horizon Zero Dawn ever since Sony unveiled it back at E3 2015. Killzone Shadow Fall was a mess, but I like everything I’ve seen from Guerrilla Games’ new project. And while looks aren’t everything, I had a chance to see it running on a PS4 Pro earlier this year and was totally captivated.

Persona 3 and Persona 4 have become two of the most iconic JRPGs of all time in the years since they launched. Atlus has a lot to live up to with Persona 5, but that isn’t going to stop every RPG fan on the planet from picking it up. If it’s even half as compelling as Persona 4, it should be one of the best story-driven games of 2017. And regardless, it’s clearly going to be one of the most stylish.

Much like Dishonored, the Mass Effect series is one of those acclaimed franchises that I just never sunk my teeth into. That didn’t stop me from watching the Mass Effect: Andromeda trailer from The Game Awards three or five or ten times this month already. The combat looks smoother, the worlds look more open and overall, Andromeda looks more like a game I could spend 100 hours with than the previous entries.

2. The Legend of Zelda: Breath of the Wild

I’m not sure there’s much that needs to be said about The Legend of Zelda: Breath of the Wild, but I’ll say it anyway: everyone with a pulse wants to play this game. Zelda games have always been about exploration and discovery, but Breath of the Wild turns the knob to 11, giving the player complete freedom to explore a massive open world and tackle obstacles in whatever manner they please. Let’s just hibernate until it’s out.

If there’s any game that can temper my excitement for Breath of the Wild somewhat, it’s Red Dead Redemption 2. Of all the games on this list, Red Dead is the one I least expect to actually launch in 2017, but until Rockstar says otherwise, it’s my most anticipated game of next year. After binging Westworld over the past week, I’m not sure I’ve ever been more ready for a sequel to Rockstar’s best game. Bring on 2017.