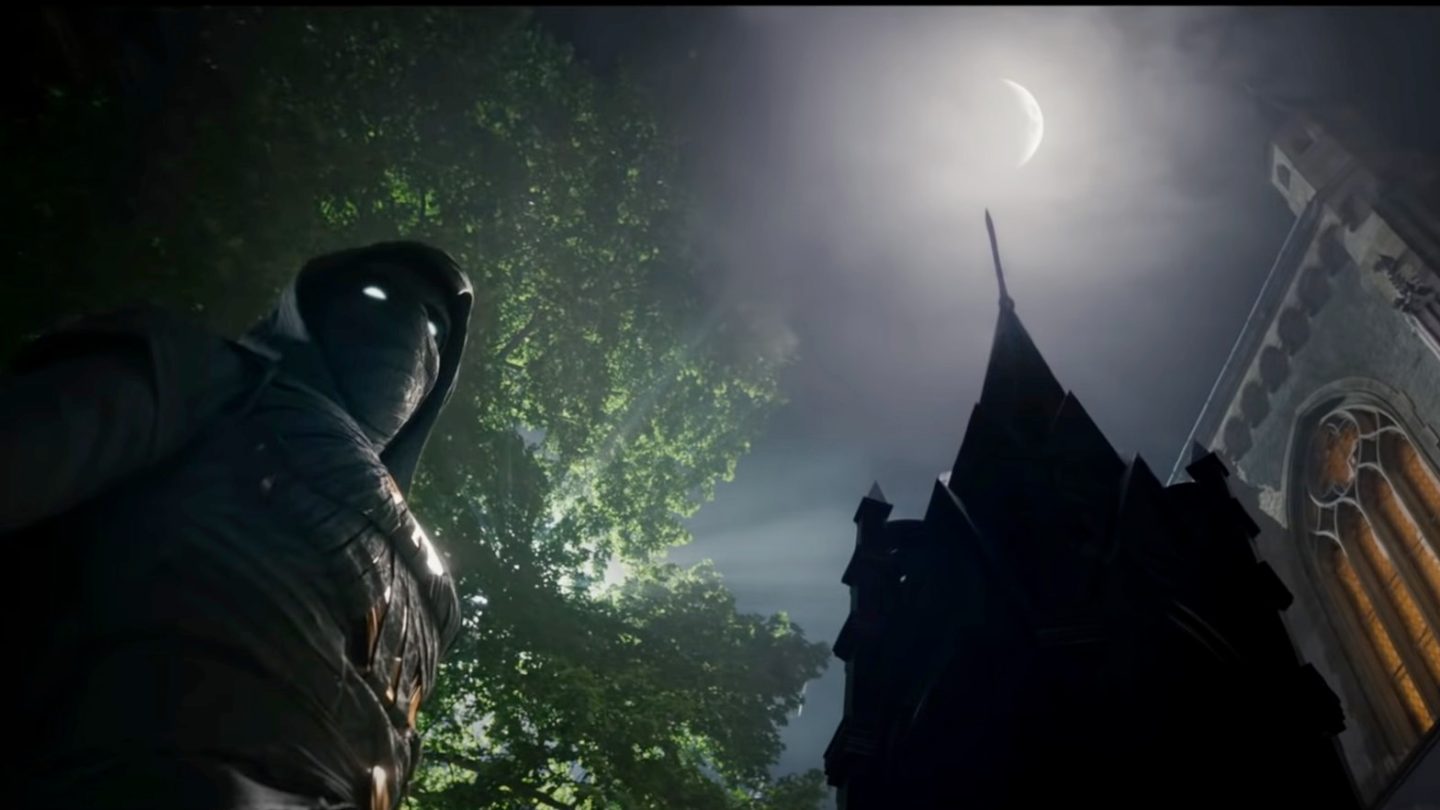 The Doctor Strange sequel will bring the madness to the MCU this May. But before we get to that multiverse story, we’ll meet a brand new Marvel character. That’s Moon Knight, the protagonist of the Disney Plus TV show of the same name, which hits the streaming service in late March. As expected, Marvel ran a Super Bowl trailer for the limited TV show, offering fans additional Moon Knight footage.

Before you read any further, we’ll warn you that some spoilers follow below.

What makes Moon Knight so special is that it focuses on a brand new MCU character. That’s a first for Disney Plus series, which have thus far featured Marvel stories where the protagonists are well-known characters. The only exception is What If…?. But even then, the animated TV series doesn’t follow the story of a single protagonist or even one group of heroes.

Therefore, we have no idea what to expect from the next MCU story. And that makes it exciting.

Marvel can release as many Moon Knight trailers as it wants until March 30th. We’re not going to piece anything together. And the 30-second clip that Marvel aired during Super Bowl is proof of that. We get plenty of shots showing Oscar Isaac’s multiple characters, including Moon Knight. But that’s about it.

Disney already explained Moon Knight’s powers, and that’s where we learned that Isaac will play three distinct characters. Steven Grant is a gift shop clerk whose alternate persona is Marc Spector, a highly trained mercenary. And Mark Spector is the personality who will transform into Moon Knight.

The trailer also gives us a look at the show’s antagonist, Ethan Hawke’s mysterious character. And chaos magic gets a name drop, which is certainly interesting. We’ll see plenty of chaos magic in action from Wanda (Elizabeth Olsen) soon in Doctor Strange in the Multiverse of Madness.

Doctor Strange 2 will be a horror story, but Marvel will embrace darkness before that. It starts with Moon Knight, and not just because the phases of the moon will directly impact the intensity of Moon Knight’s powers.

The Moon Knight will be more brutal than what you might be used to seeing in MCU stories. Isaac already teased in a recent interview that Marvel took some weird liberties with the show. Marvel boss Kevin Feige helped paint that picture even more in a separate interview.

The top-ranking Marvel exec spoke to Empire in an interview published before the Super Bowl trailer came out. He said that Moon Knight will deliver a “tonal shift.” That means more brutality than we might expect from a superhero.

“He’s brutal,” Feige said. “It’s been fun to work with Disney Plus and see the boundaries shifting on what we’re able to do. There are moments [in the series] when Moon Knight is wailing on another character, and it is loud and brutal, and the knee-jerk reaction is, ‘We’re gonna pull back on this, right?’ No. We’re not pulling back. There’s a tonal shift. This is a different thing. This is Moon Knight.”

Moon Knight hits the streaming service on May 30th. You can watch the Super Bowl trailer below: