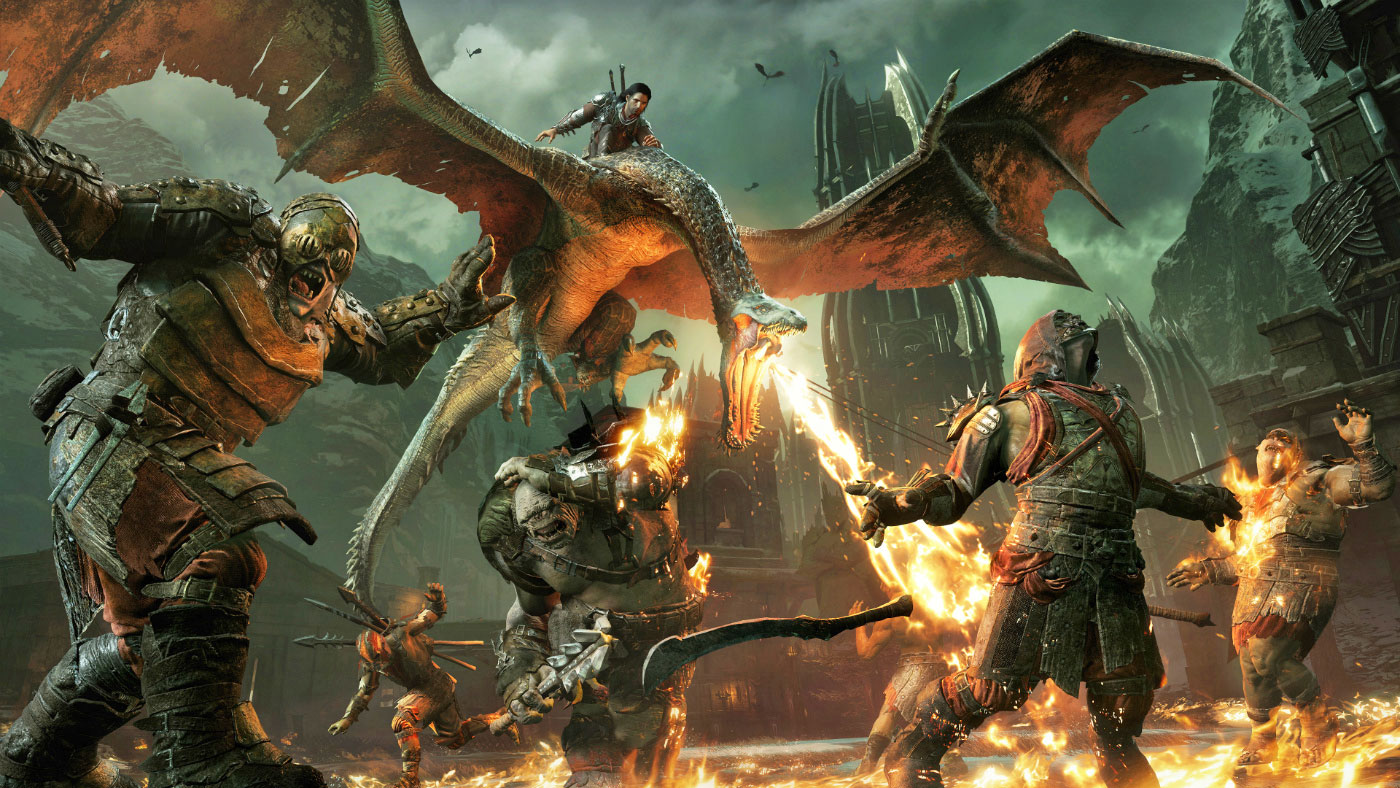 One of the most pleasant surprises of 2014 was Middle-earth: Shadow of Mordor, a third-person action RPG set in the Lord of the Rings universe that introduced the incredibly compelling Nemesis System and managed to tell an original story that wasn’t yet another retread of the events of the ubiquitous books.

Three years later, we’re getting a sequel, and based on the gameplay reveal shared by WBIE on Thursday, it’s going to be bigger and better than the original in every conceivable way:

Unsurprisingly, the updated Nemesis System takes center stage. While the mechanic was fairly fleshed-out in Shadow of Mordor, it has been completely overhauled in Shadow of War to account for the fact that Talion (the game’s protagonist) will now be leading a full army against the Dark Lord’s forces.

What’s especially striking about the trailer is the scale of the battle taking place. As the narrator explains, this is several hours into the game, but battles with this kind of scope simply weren’t possible in the 2014 entry. It’s also worth noting that the first game in the series came out for both the PS3 and Xbox 360 as well as the PS4 and Xbox One. This time around, Monolith has been able to dedicate all of its resources to the new consoles, so there won’t have to be any concessions made on Shadow of War.

Middle-earth: Shadow of War will be available for Xbox One, PS4 and PC on August 22nd, 2017. It will also take advantage of the PS4 Pro hardware and Microsoft’s upcoming Project Scorpio later this year.