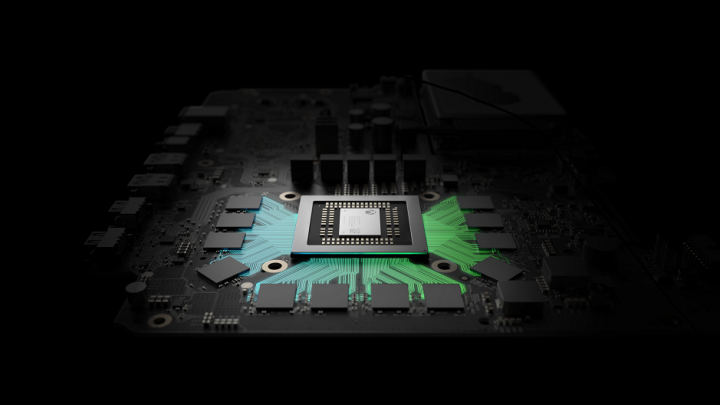 E3 is an important showcase for every console maker and game developer in the industry, but Microsoft has even more riding on the event than usual this year. When the Xbox team takes the stage in California this afternoon, they will give us our first look at Project Scorpio – the 4K Xbox One that they claim is the most powerful game console of all time. Even the PS4 Pro doesn’t have the specs to match it.

While the reveal of Project Scorpio is going to be the big news from the presser, the hardware doesn’t matter if there aren’t any games to play on it. Halo Wars 2 has been the only major exclusive released for the Xbox One in 2017 so far, and it’s also available to buy on PC. If Microsoft wants to stay competitive throughout this generation, it needs to have a massive selection of games at E3 today.

According to Xbox head Phil Spencer, the briefing on Sunday will likely last longer than 90 minutes, which has been the traditional length of Microsoft’s press conferences in recent years. Much of that time will be spent on Project Scorpio, but there should be plenty of new games on display as well.

Interestingly though, we don’t really know which games Microsoft will bring to the briefing. Crackdown and Sea of Thieves are both safe bets, as is Forza Motorsport 7, but what about Halo 6? And how much time will be spent on Anthem, the new BioWare IP that was unveiled at the E3 press event?