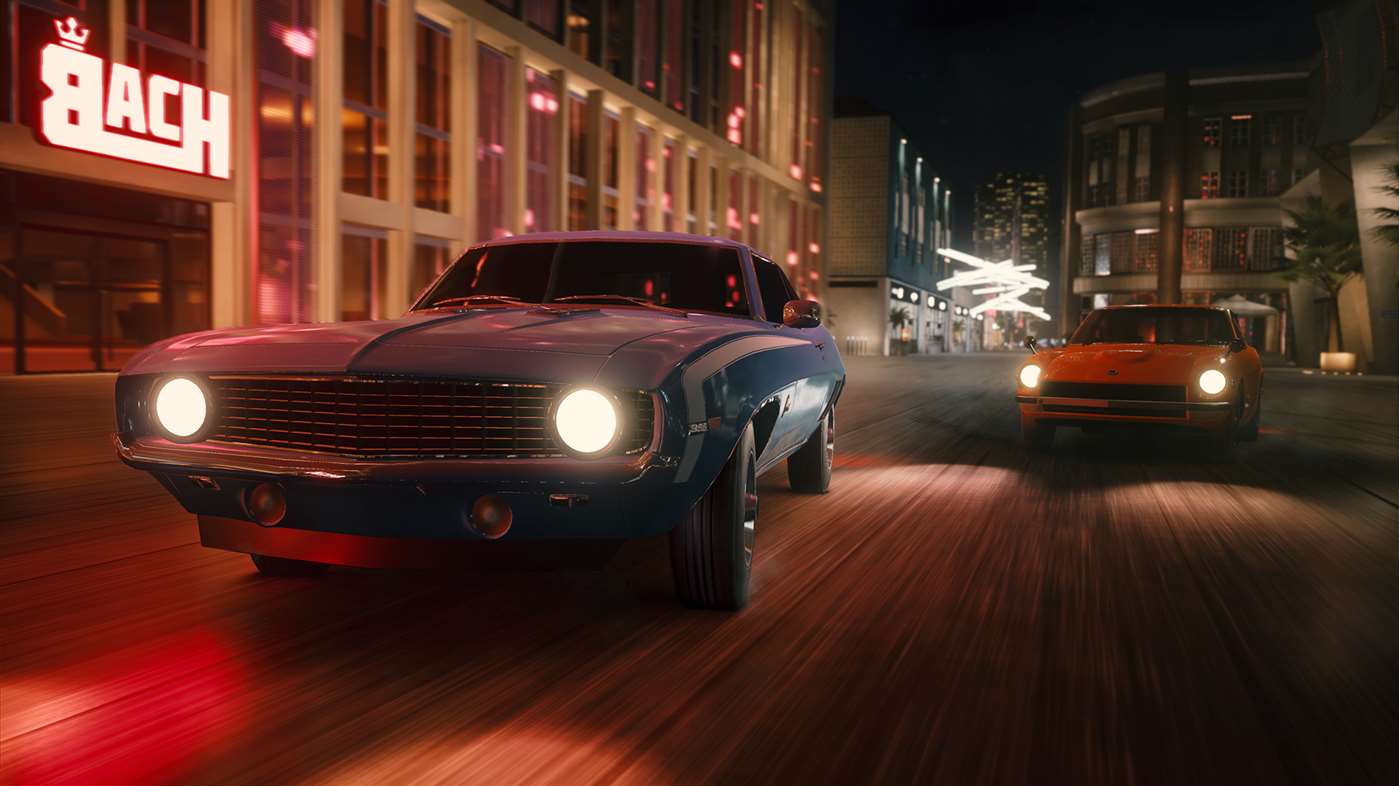 Microsoft Studios has been releasing first-party games at an alarming slow pace over the past several years, but last week, the video game wing of Microsoft shocked everyone by releasing a free-to-play racing game. Miami Street is a PC game developed by the UK’s Electric Square, but it’s not available in all markets yet.

Unlike the other popular Microsoft Studios racing franchises — Forza Motorsport and Forza Horizon — Miami Street doesn’t feature realistic racing or a massive open world. Instead, you simply hold down a button (or hold your finger to the touchscreen) to accelerate, and release to brake. Simplicity for every Windows 10 device is key.

Here’s what Electric Square had to say about Miami Street on its website shortly after the game launched:

We’ve got some exciting news to share. We proudly announce Miami Street, a project that Electric Square has been working on with our partners at Microsoft Studios. Developed to be played on any Windows 10 PC device, Miami Street is a new kind of racing game, built for a broad audience who love easy to pick-up-and-play experiences. As we continue the development of Miami Street in the months ahead, we will begin releasing the game in limited regions for testing and player feedback.

Other than the blurb on Electric Square’s website and the appearance of the game on the Microsoft Store, there don’t appear to be any press releases or blog posts from Microsoft regarding the game. The stealth-launch is indeed weird, but Windows Central seems to believe that Miami Street could end up being one of the first games ever released for the upcoming Andromeda OS, which may accompany a new foldable tablet.

That said, we won’t know anything concrete about why Miami Street exists or where it came from until Microsoft says something about it. In the meantime, you can download the game for free from the Microsoft Store right now.