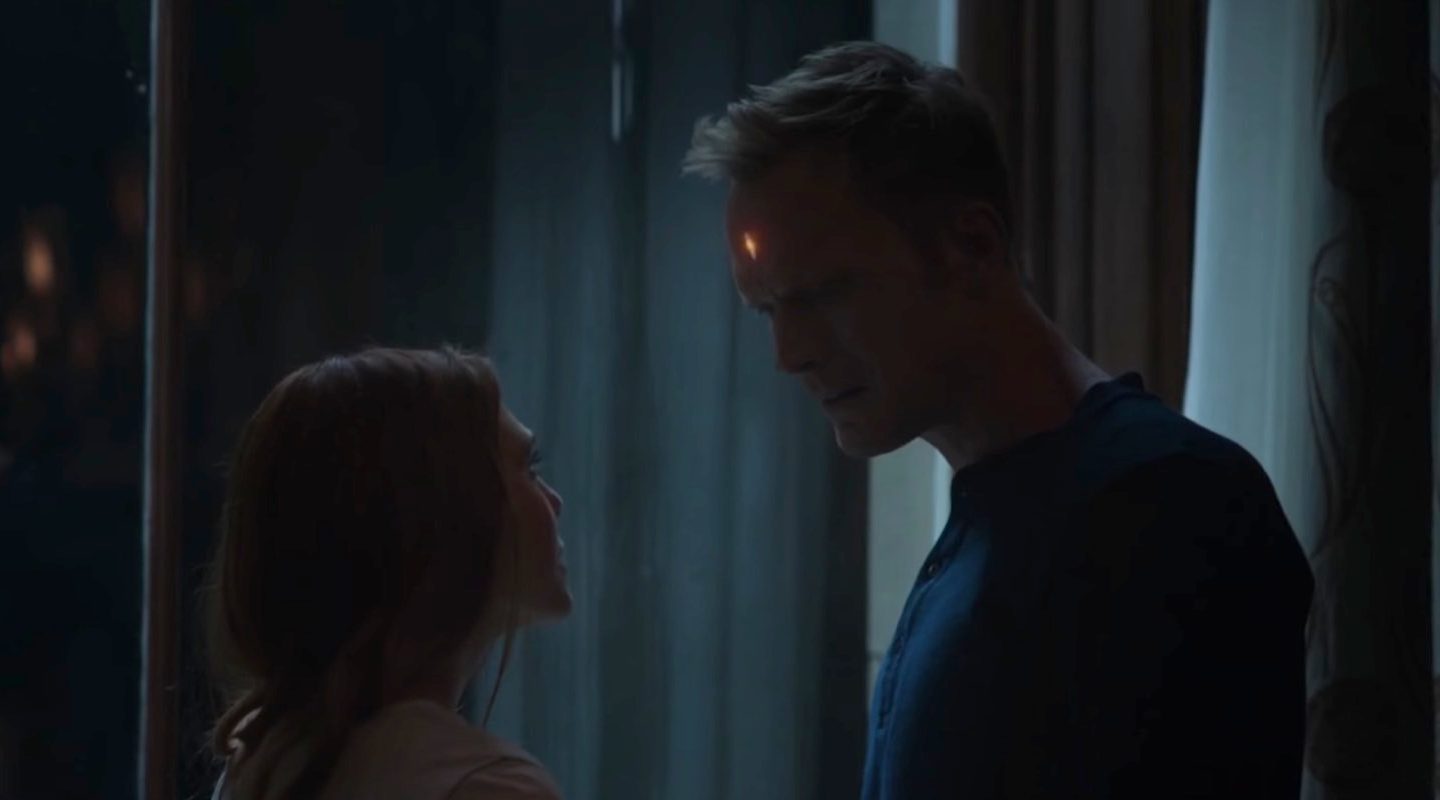 Marvel surprised fans in the best way possible during the Super Bowl, airing a very short teaser for three upcoming Disney+ TV series that included plenty of exciting MCU Phase 4 spoilers. As we’ve already explained, the 30-second clip might seem too short to spoil anything, but it contains plenty of scenes that confirm some of the previous leaks we’ve been hearing so much about. We’re looking at brief scenes from The Falcon and the Winter Soldier, WandaVision, and Loki, which will start streaming on Disney+ in that order beginning later this year. While all three shows should be very fun to watch, one of them in particular might deliver a key character development that could affect the main Avengers storyline in the most unexpected way. And we have a new leak that teases a massive MCU plot detail that could affect everything going forward.

Given everything we’ve heard about Doctor Strange in the Multiverse of Madness, it looks like the film might be the most important precursor to a future Avengers 5 movie. The film is supposed to feature quite a few superheroes, including characters we didn’t see coming. Kevin Feige also confirmed the movie will be directly connected to WandaVision and Loki. Separately, reports said that Wanda will be the surprise villain in the film, a creative decision that may have contributed to Scott Derrickson’s departure.

If that is true, then WandaVision might be a lot more important to the overall Avengers story than many people think, as it would show how the most powerful Avenger turns into a formidable antagonist. Wanda has been through a lot in the past few years. She lost her family and then her brother, and her actions triggered the Sokovia Accords that ended up breaking the Avengers apart for a period of time. As if that wasn’t enough, Wanda didn’t just have to watch Vision die, but she was the one who killed her lover before Thanos undid it all and forced her to relieve Vision’s death again. She may have gotten her sweet revenge, but it would certainly be understandable if she was scarred by it all.

The WandaVision scenes from the Super Bowl trailer told us that Wanda will somehow get to experience a family life with Vision, and they’ll be blessed with children. However, none of that can be real since Vision is dead. She’s also going to have to deal with the loss of those twins, who likely felt very real to her. And she’ll probably lose Vision all over again.

Rumors say that the first three episodes of the series will look a lot like old sitcoms, and the trailer hinted that Marvel will offer various settings from TV history for Wanda’s universe, from the late ’50s all the way to the ’90s. The final three episodes will be action-packed, and the action will take place at some point after Endgame and Far From Home.

Recent set photos confirmed that WandaVision will feature the new organization meant to help defend Earth from alien threats. SWORD will be the de facto replacement of SHIELD going forward, and the new agency will have incredible resources at its disposal. Leaked set photos from a few days ago teased that we’re in for some sort of major MCU event in WandaVision, with SWORD amassing plenty of troops and resources to deal with the matter.

But you know what’s even better than photos? Yes, someone recorded videos from the purported WandaVision set, which reveal exactly how massive this action scene is supposed to be:

Here’s daylight view of the 🎥 set.

You can see military tents/vehicles & huge green screens for the movie…& you’ll hear the kids giggling in the back seat.😉

The person who recorded the clips thought the film being shot was The Tomorrow War, but the set matches an earlier leak that proved we were looking at a SWORD set. Just check all the vehicles and tents in the clip, and that massive green screen. It sure looks like SWORD is trying to contain a threat here, and that threat might very well be Wanda. WandaVision could show us Wanda’s full transformation into the Scarlet Witch, who’s not necessarily going to be one of the good guys going forward.

What’s really impressive, however, is the readiness of SWORD considering the massive deployment in these videos. It sure looks like those who survived Thanos’s snap started developing a defense force that Fury must have taken over. And SWORD might play a bug role in the MCU going forward, maybe even bigger than SHIELD ever did when it comes to dealing with beings with superpowers, friends and foes alike.

This is just speculation, of course, based on everything we’ve heard about the next few MCU films and TV series. But that doesn’t change the fact that Marvel has been shooting a massive action scene for the past few days, and it looks like WandaVision is going to be epic.