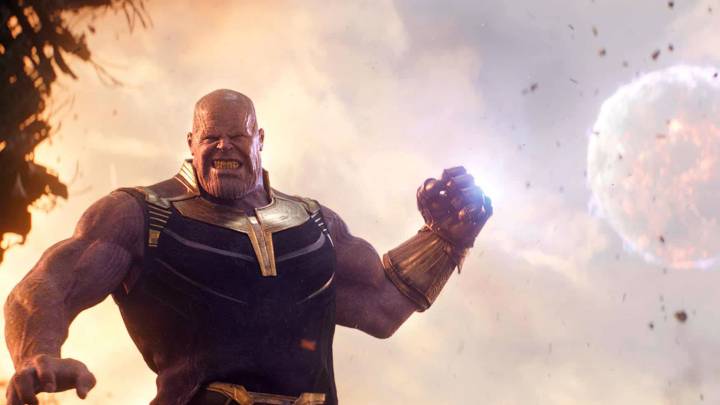 The best villain Marvel produced, and one of the most interesting bad guys we’ve seen in the recent past, died twice in a matter of a few years. The Thanos of the main MCU timeline was killed early in Avengers: Endgame, and then the Avengers beat 2014 Thanos as well as his army, with Tony Stark performing the final trick of his avenging career: he snapped Thanos and all of his minions out of existence. That doesn’t mean we’ve seen the last of the Mad Titan though, and Thanos may appear again in the MCU as soon as next year.

Marvel’s Phase 4 kicks off in 2020, with Black Widow launching in early May. However, the most interesting MCU film will hit theaters a few months later, in November, when Eternals launches.

Marvel confirmed recently that the action in Eternals will span several millennia, as Marvel will tell us how these beings were created, and explore their history on Earth. We also learned that the Avengers might not be aware of the Eternals just yet, but these powerful beings are undoubtedly aware of Earth’s mightiest heroes.

The plot of the film is still secret, but there’s a new rumor that says Thanos might make a cameo not once but twice in Eternals. Sources familiar with the film told WeGotThisCovered that the current draft of the script has Thanos showing up twice in the film, once as baby Thanos, and once as an adult.

Comics fans already know that his species has a long life expectancy unless you run into annoying Avengers, so it makes sense to assume that the Eternals would have run into Thanos or his family at some point in the past. Both Eternals scenes featuring Thanos are apparently flashbacks. The first happens on Titan, where we see Thanos as a baby and we get to meet his brother. The second one takes us to adult Thanos during Infinity War, where he goes to visit his brother and asks for help finding the Infinity Stones.

Naturally, this is just a rumor, so don’t get too excited about seeing Thanos again. But it would sure be exciting to see Josh Brolin reprise his role, especially in a movie that already has an Avengers-grade cast.